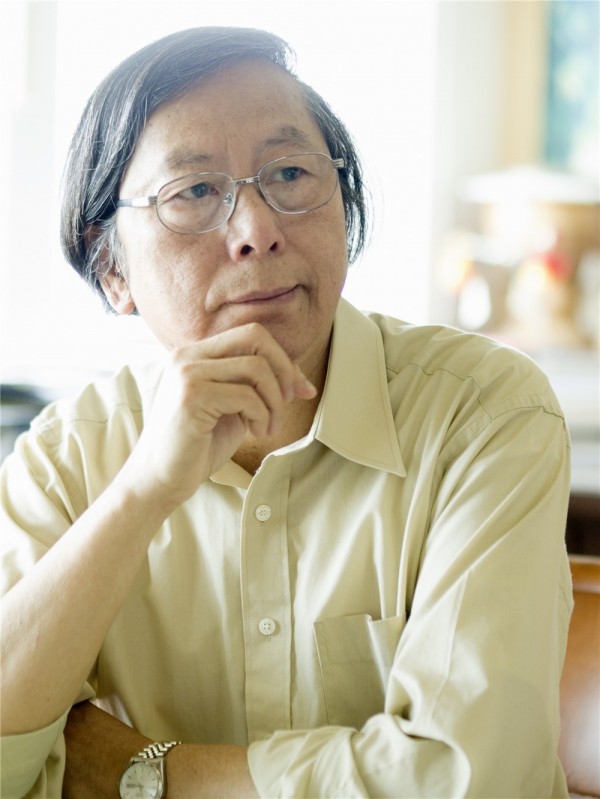 Read more about the esteemed composer here or scroll down for pictures.