Read more about the artist here or scroll down for pictures. 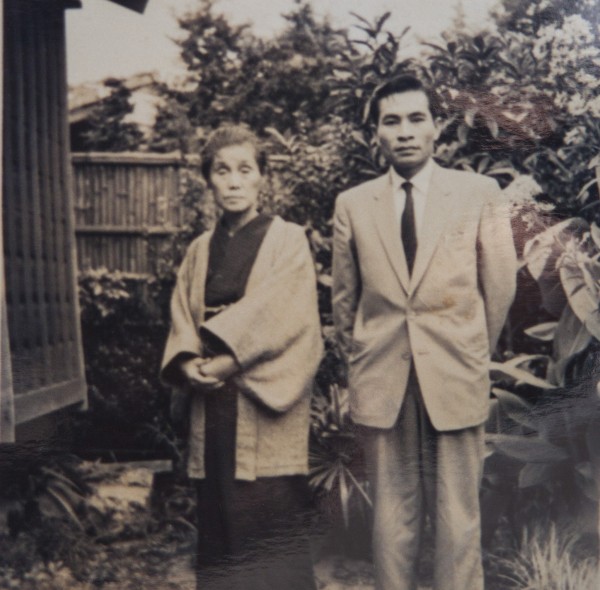 Wang (right) is pictured alongside his mentor's wife. Wang was born during the Japanese occupation of Taiwan to a well-off family. One of his earliest memories was on the days-long preparation the entire clan made – from facial threading and tailoring new clothes to borrowing shoes – for a family photoshoot when he was 4 years old. 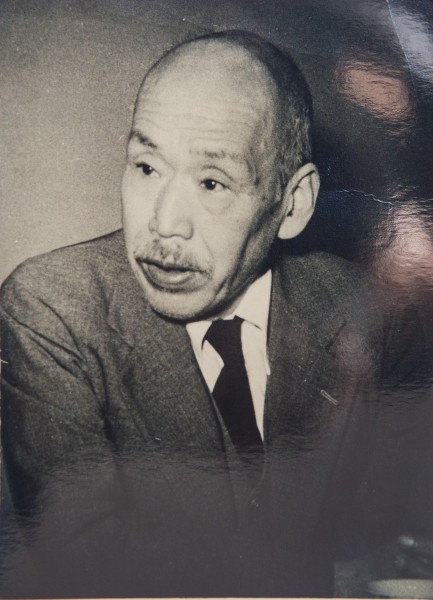 His mentor, Japanese lacquer master Komo Tozan (河面冬山), was a teacher at the Tokyo Fine Arts school who was recognized as an intangible cultural asset by the Japanese government in 1952. 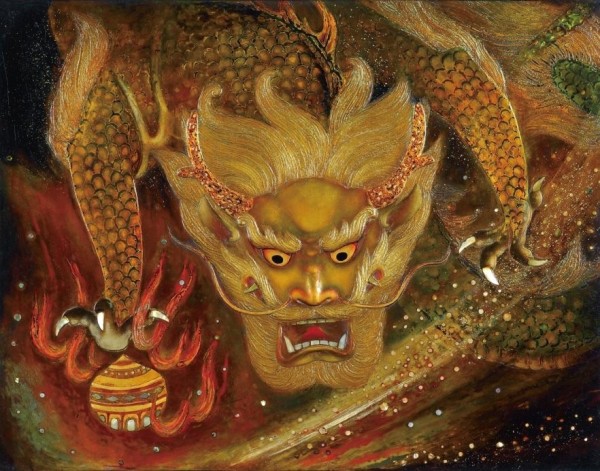 His most recent works include: 2001 – Ascending Dragon 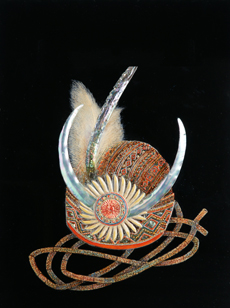 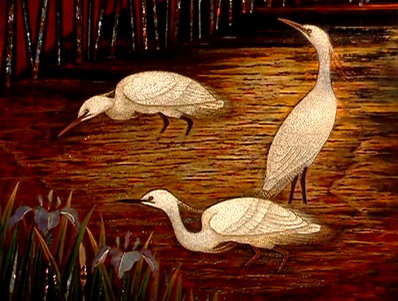 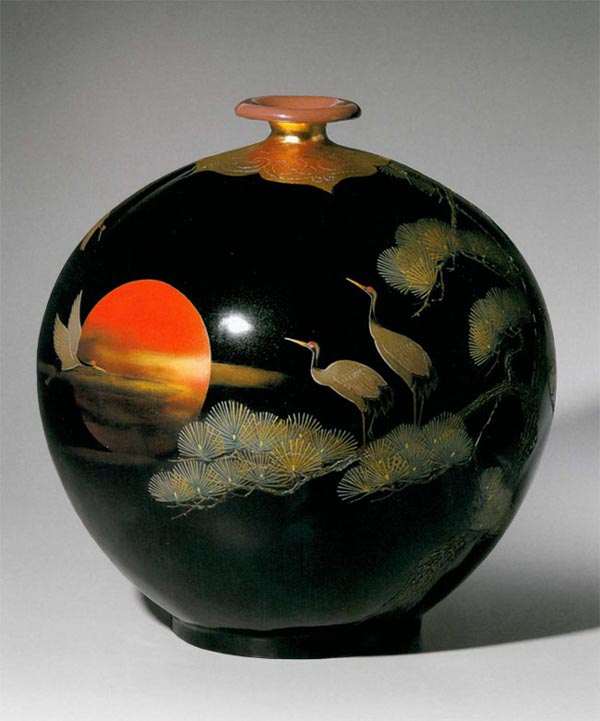 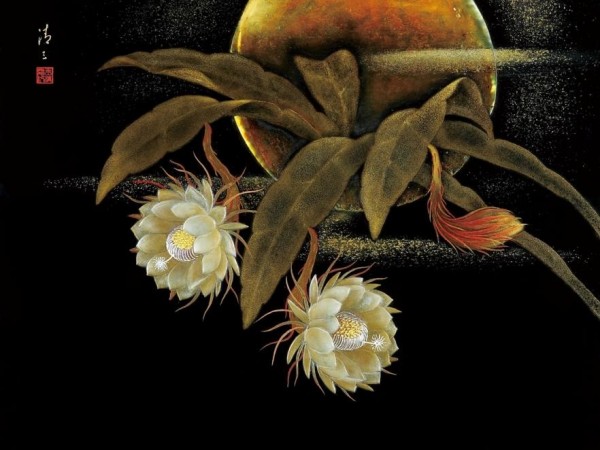 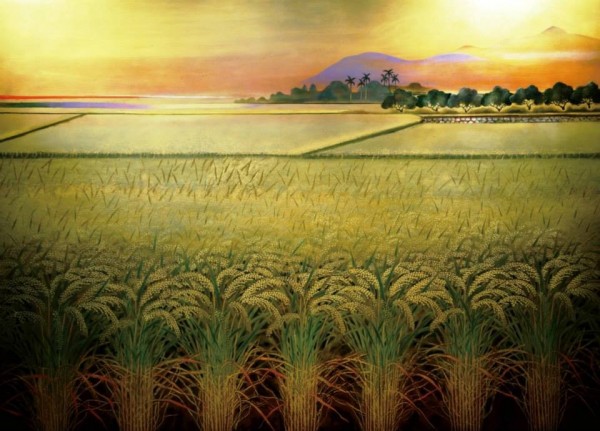