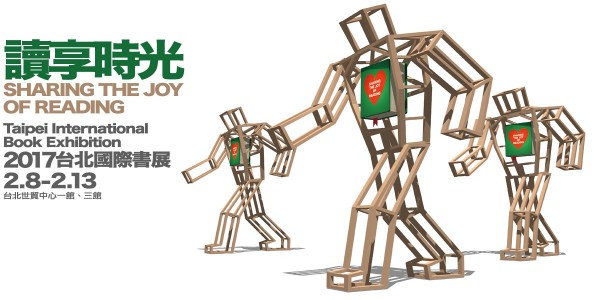 The 25th Taipei International Book Exhibition, which had brought together 621 publishers from 59 countries, closed on Feb. 13. It had received a total of 580,000 visitors this year.

Next year's exhibition will highlight Israeli books to mark the 70th birthday of Israel in 2018. Representative Asher Yarden of the Israel Economic and Cultural Office in Taipei had specially visited the exhibition to invite the public to visit TiBE next year.

The Ministry of Culture had made a variety of innovative attempts for the book fair's 25th edition. Visitor feedback noted that the venue was quite different this year. The noise of peddling vendors, horns, and loudspeakers were replaced by visitor-friendly spaces and reading areas that were much more conducive for appreciating books. 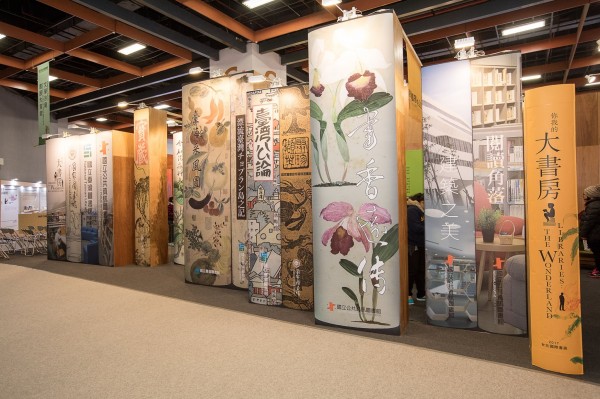 The "Citizen Books" pavilion, which was opened for the first time this year, also became the most eye-catching display of the exhibition. The booth designs and events managed by Indie Publishers (獨立出版聯盟), Taiwan Association for Independent Bookshop Culture (台灣獨立書店協會), and other NGO groups were all received positively. 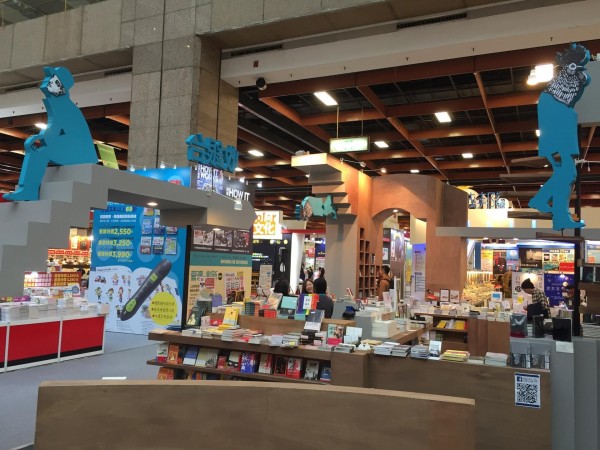 The "Books for Youth" pavilion had returned this year to introduce more good books to parents and children. The expo had offered free admission to teens and children under the age of 18 with the hope of cultivating culture and the habit of reading through such activities and measures.

Regarding the awards presented by the exhibition, the newly launched Best Booth Design Awards were based on votes casted by professionals and visitors. The gold medals went respectively to the Commercial Press, Ltd (臺灣商務印書館) and MUZIK for large- and medium-scale booth designs. 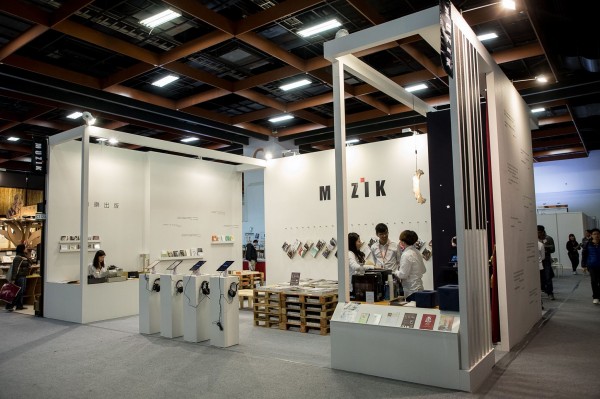 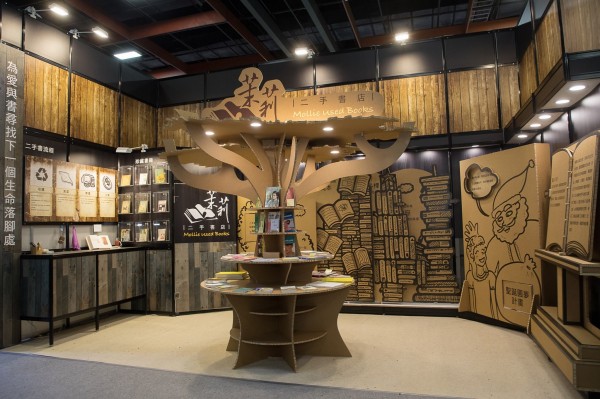