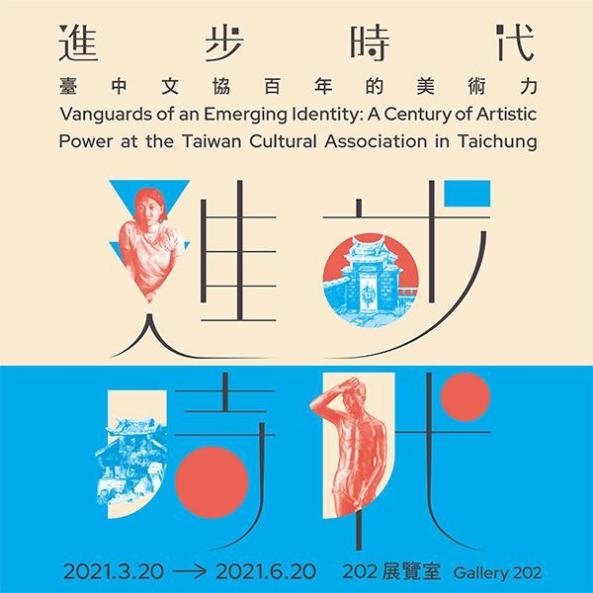 On the occasion of the 100th founding anniversary of the Taiwanese Cultural Association (TCA), the "Vanguards of an Emerging Identity: A Century of Artistic Power at the Taiwan Cultural Association in Taichung (進步時代-臺中文協百年的美術力)" exhibition presented some representative works from the collection of the National Taiwan Museum of Fine Arts (NTMoFA), allowing audiences to experience the past of TCA in the good old days through art. 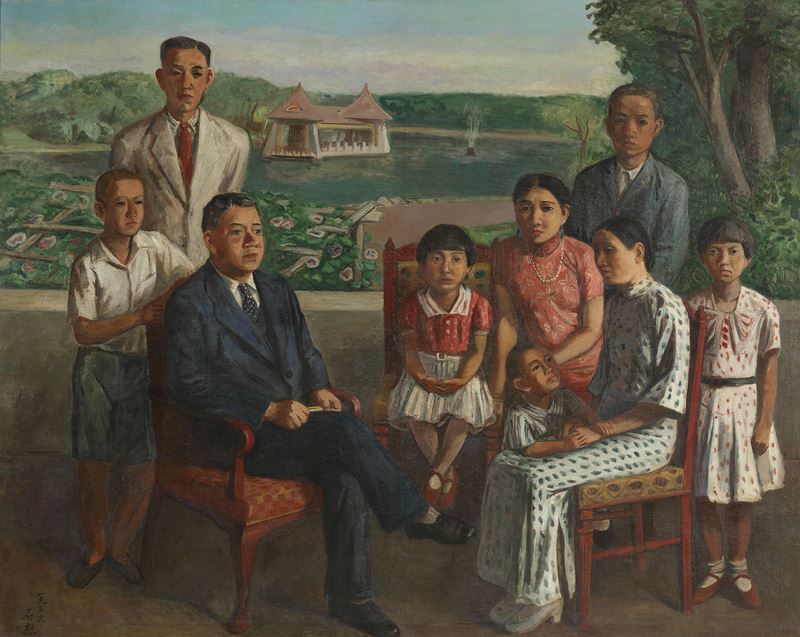 Yang Chao-chia (楊肇嘉), a co-founder of TCA, commissioned artist Li Shih-chiao (李石樵) to paint "The Yang's Family (楊肇嘉氏之家族)," which was not only shortlisted for Japan's Ministry of Education Art Exhibition in 1936 but also received acclaim from the emperor of Japan and the public. 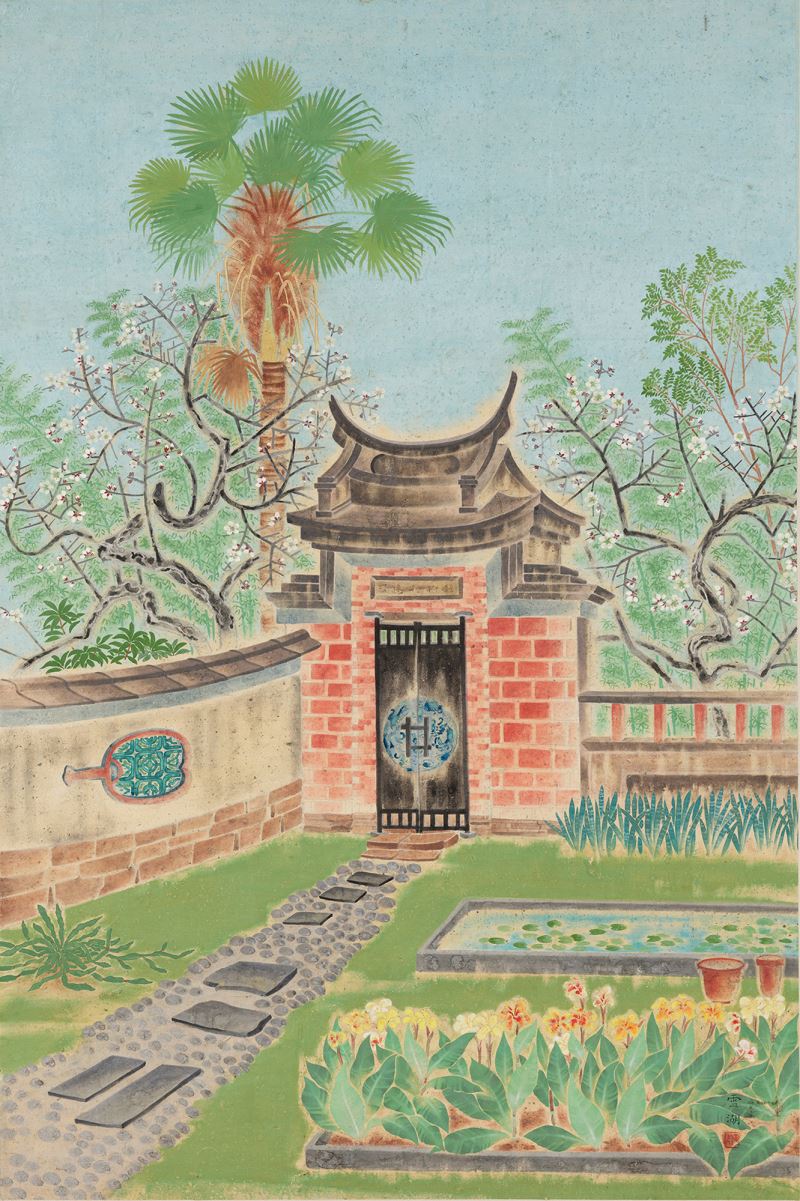 Springtime at the Lin Family Garden in Wufeng

"Springtime at the Lin Family Garden in Wufeng (萊園春色：霧峰林家花園)" was created in 1939 by artist Kuo Hsueh-Hu (郭雪湖) when he visited Lin Hsien-tang (林獻堂), a co-founder of TCA. 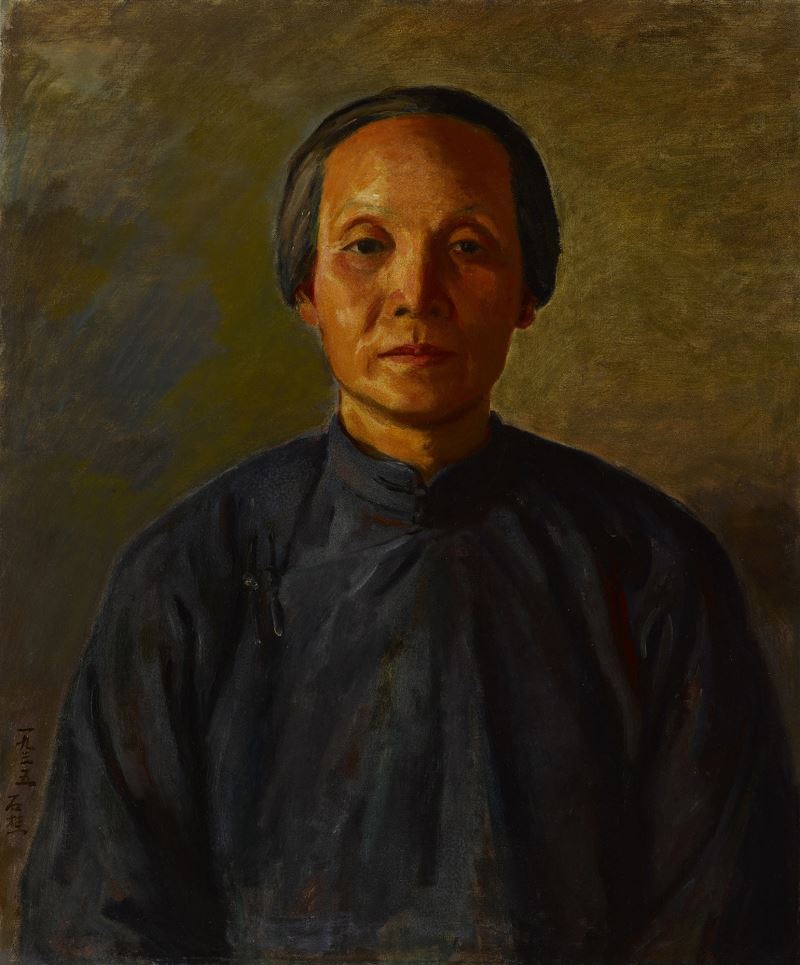 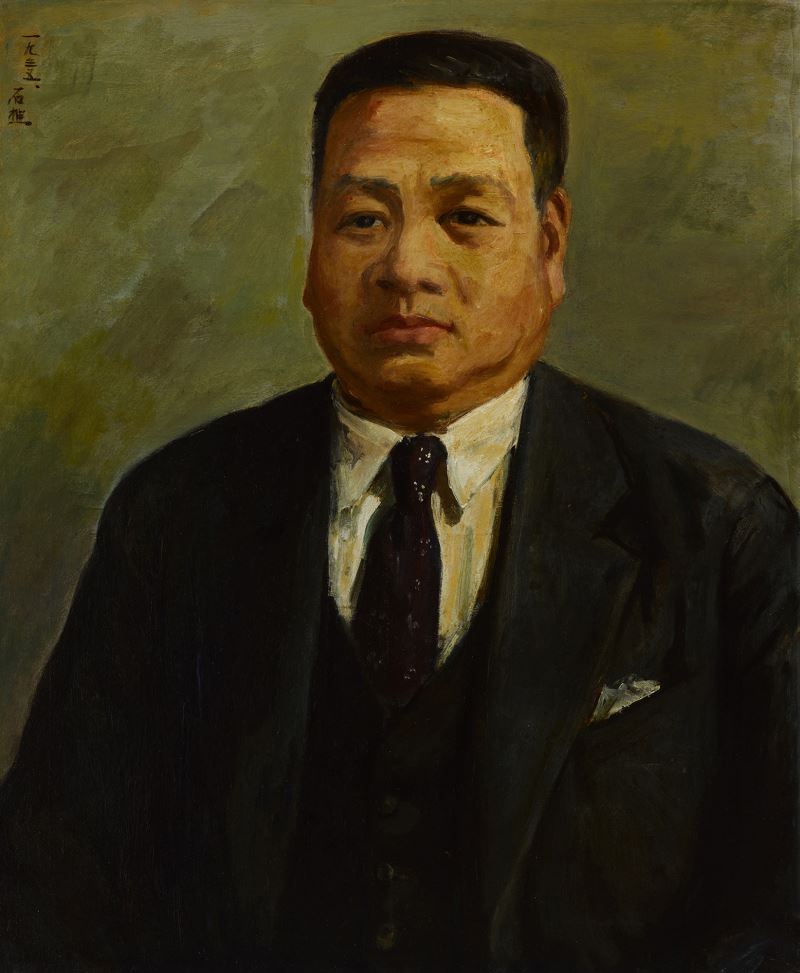 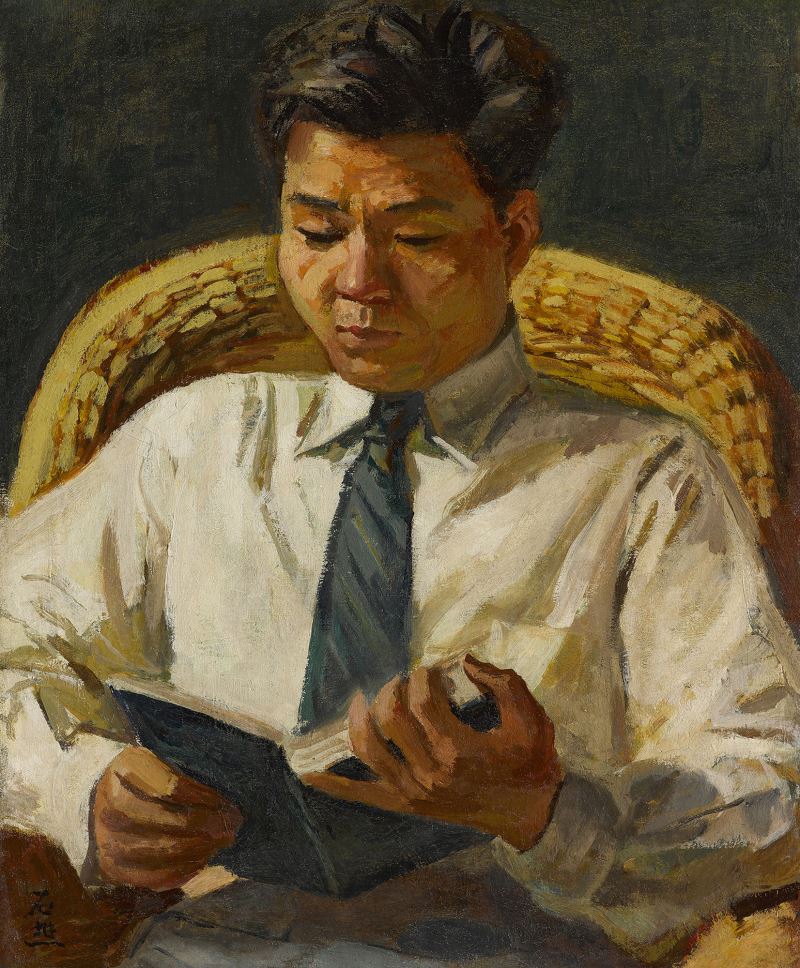