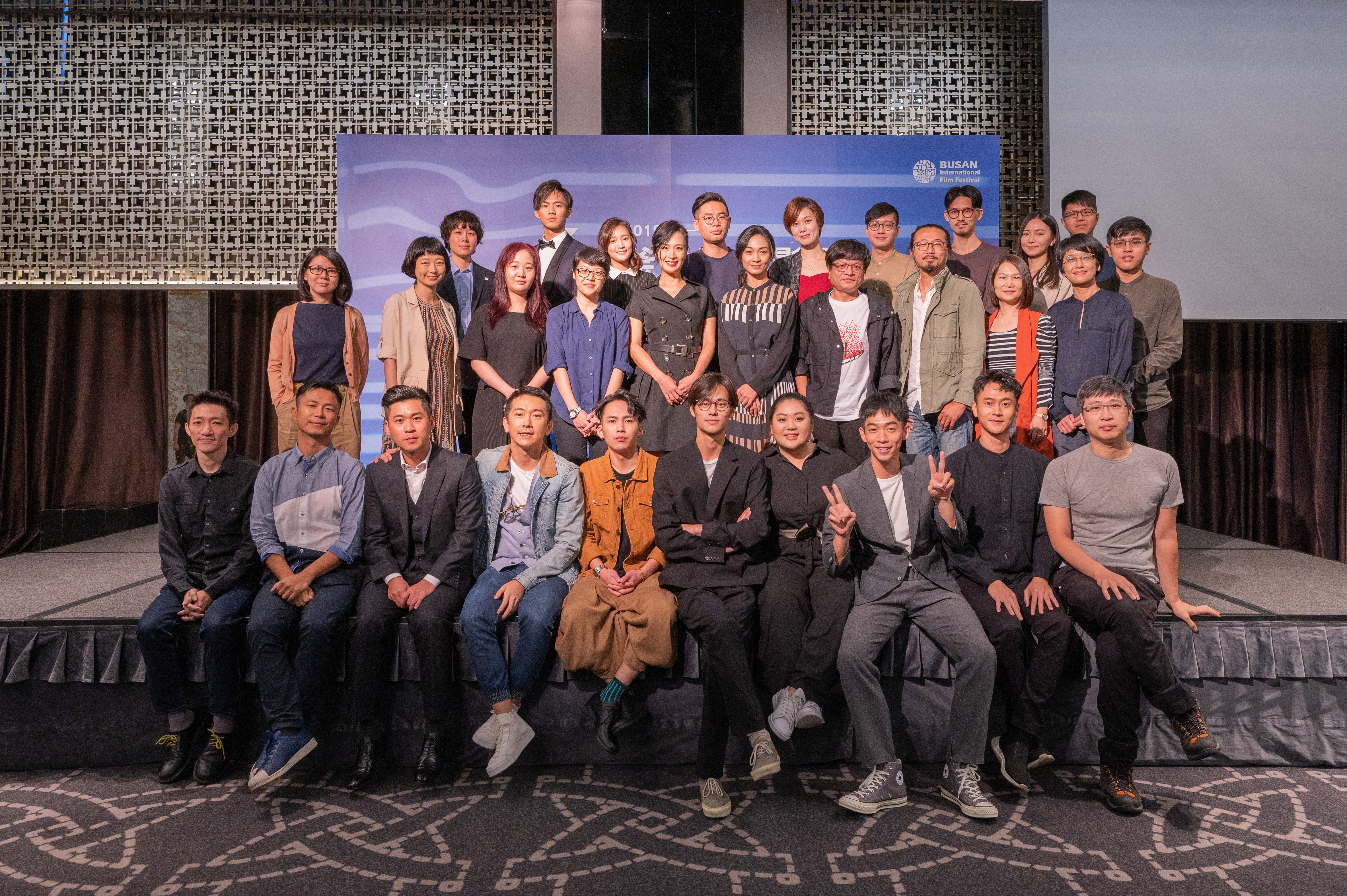 The 24th Busan International Film Festival, which will take place from Oct. 3 to 12 in South Korea, will feature 11 films and projects from Taiwan, including three films nominated for two competition categories, seven films for screening, and one film project selected for the Asian Project Market.

Xu's "Reprise (漣漪)" and Lo's "In This Land We're Briefly Ghosts (幽魂之境)" will also be competing for the Sonje Award, a best short film accolade with a cash prize of US$10,000. Lo mentioned that when shooting in Myanmar, she had encountered perilous incidents such as film sets being burnt and raided by government agents.

There will also be many Taiwan films showcased in non-competition sections. A total of five Taiwan films have been selected for the "A Window on Asian Cinema" section — "A Sun (陽光普照)," "Nina Wu (灼人秘密)," "The Gangs, The Oscars, And The Walking Dead (江湖無難事)," "Wild Sparrow (野雀之詩)," and "Heavy Craving (大餓)."

They will also have the opportunity to be nominated for the Kim Jiseok Award, an award launched to honor the late Kim Ji-seok, a founding member of the Busan film festival. "A Window on Asian Cinema" is dedicated to presenting a diverse collection of Asian films, focusing on showcasing original, critically acclaimed films by promising new Asian filmmakers.

Horror film "Detention (返校)," which broke Taiwanese box office records with 60 million tickets sold within the first three days, was selected for the "Midnight Passion" section. Based on a Taiwan video game of the same name launched back in 2017, it is the first feature film by John Hsu (徐漢強), who said that the film took two and a half years to complete and the entire process was quite strenuous.

Golden Bell-winning director Chan Ching-lin's (詹京霖) film project "Coo-Coo (一家子兒咕咕叫)," which garnered funding from the Bureau of Audiovisual and Music Industry Development's grant for domestically produced feature films, stood out from 384 film projects around the world and was chosen to participate in the Asian Project Market taking place from Oct. 6 through 8.

In addition to the film festival, 35 feature films will be showcased at the Taiwan pavilion at BEXCO Exhibit Center Hall 2. This year, a total of 92 critically acclaimed Taiwan films and projects will be exhibited at the Asian Film Market, including 35 feature films, 17 documentaries, 27 short films, six restored classic films, and seven film proposals. Representatives of 14 film industry companies will also be in attendance.