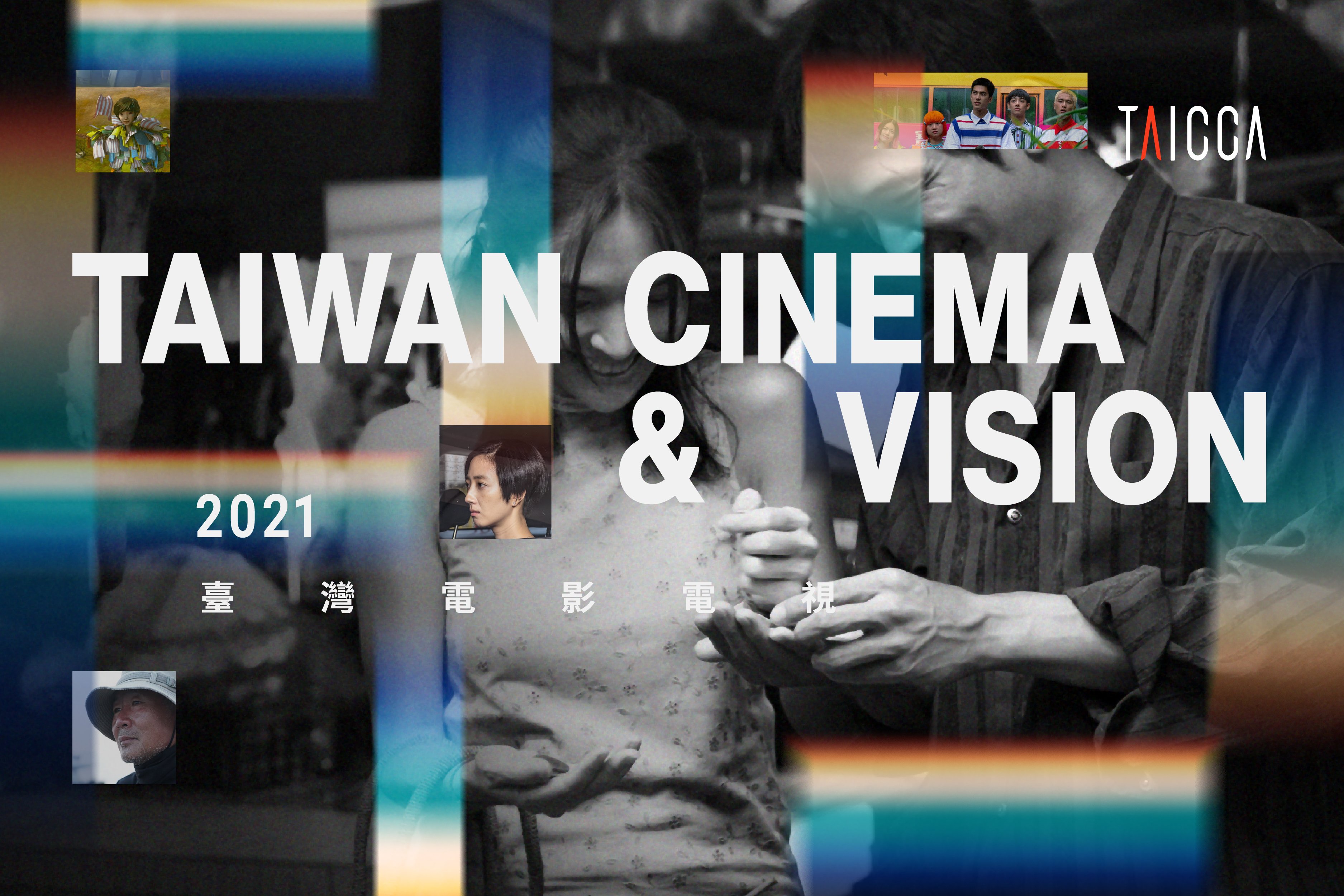 The works of films and TV include drama series "The Magician on the Skywalk (天橋上的魔術師)," "The Making of an Ordinary Woman 2 (俗女養成記2)," and "Mother To Be (未來媽媽)," film "Till We Meet Again (月老)," comic adaptation of "The Summer Temple Fair(神之鄉)," and occupation-focused drama "Tears of Fire (火神的眼淚)."

TAICCA chairperson Ting Hsiao-ching (丁曉菁) pointed out that, due to the global pandemic, film industry ecosystem has changed, and the rise of online platforms has led to the transformation of the industry. TAICCA actively engages international investors, markets and platforms, and encourages Taiwanese film and television companies to produce works that are in line with international markets. She added that, she hopes TAICCA's "Taiwan's International Co-production/ Co-funding Program" will help build a stronger global presence for Taiwanese content.

The annual FILMART is the regional hub for distribution and production of film, TV programs, and entertainment-related products in the Asia Pacific region. Every year, it attracts a large number of film distributors, production companies, investors, and film curators to participate in the event. Due to the pandemic, the 2021 edition of FILMART is set to be held virtually from Mar. 15 through Mar. 18.