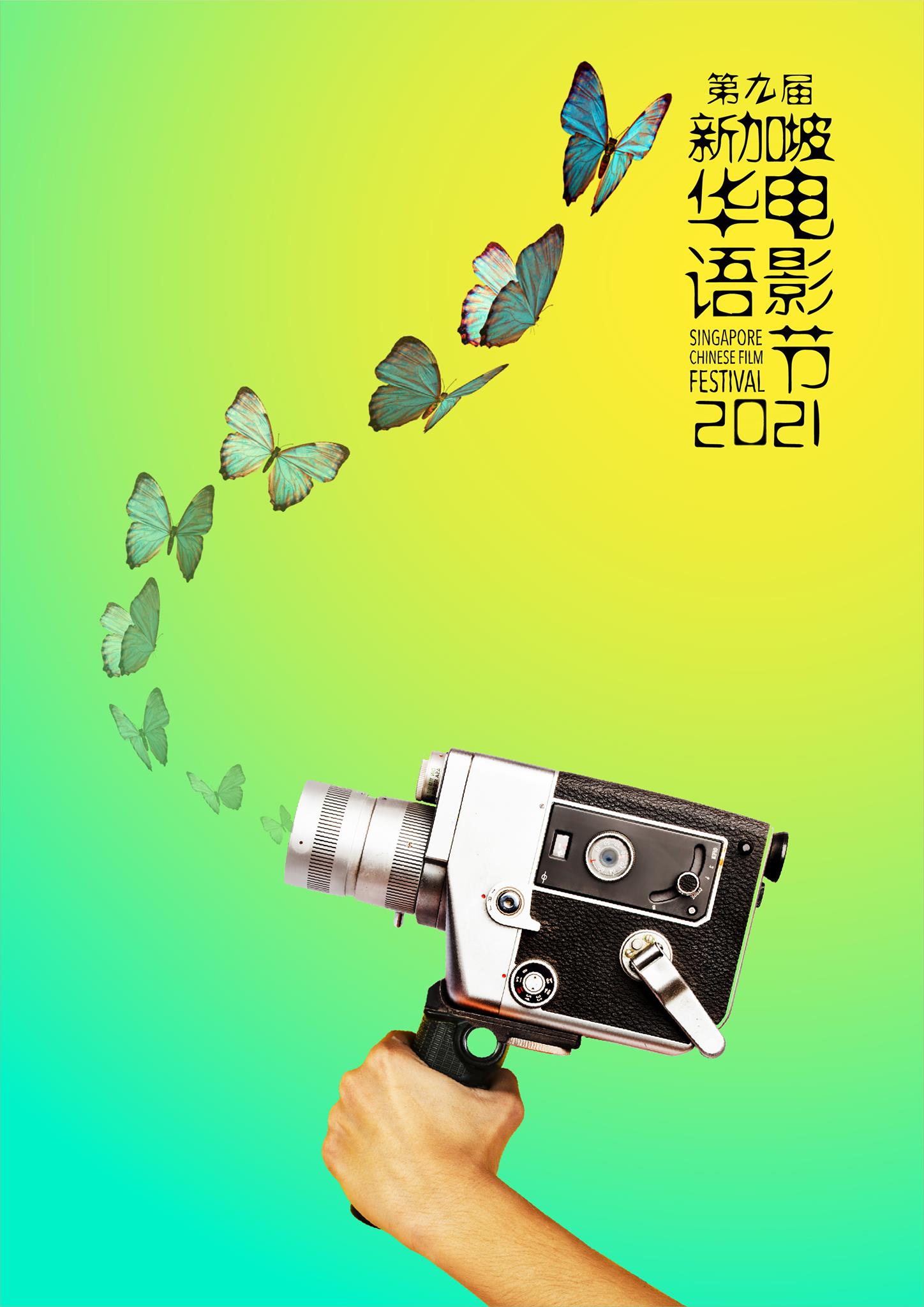 The debut films of three Taiwanese directors, collectively known as the "Second New Wave" directors, will come under the spotlight at the ninth edition of Singapore Chinese Film Festival which will run from April 30 through May. 9.

Under the special collection "Debut Classics: Generation 1960's (導演第一次: 台灣五年級)," the festival will focus on the first feature films of three Taiwanese directors born between 1960 and 1969, who are committed to portray authentic Taiwanese perspectives and produced their debut films between 1990 and 2010.

The feature films are "Tropical Fish (熱帶魚)" by Chen Yu-hsun (陳玉勳) in 1995, "Mirror Image (命帶追逐)" by Hsiao Ya-chuan (蕭雅全) in 2000, and "Let The Wind Carry Me (乘著光影旅行)" by Chiang Hsiu-chiung (姜秀瓊) in 2010. The three directors will also be part of the online panel discussion on May. 9, to share their experiences and thoughts about the film production environment when they joined the industry, and speak about the challenges that they faced while directing their debut films. Lastly, the directors will offer their advice to the young filmmakers.

Due to the ongoing COVID-19 pandemic, the festival will follow a hybrid format with both physical and digital screenings. It will showcase over 40 films from Taiwan, Hong Kong, China, Malaysia and Singapore. The Taiwanese films that will be featured include "Mickey On The Road (迷走廣州)," "Radio! Ready Oh! (陽光電台不打烊)," and "The Painting Of Evil (惡之畫)."

Singapore Chinese Film Festival is co-organized by Singapore University of Social Sciences and Singapore Film Society in 2013. The main objective of the festival is to promote the appreciation of Chinese cinema and culture in Singapore, and provide an intimate platform for dialogues between the audience and filmmakers.