Taiwanese films to be screened at Singapore Chinese Film Festival 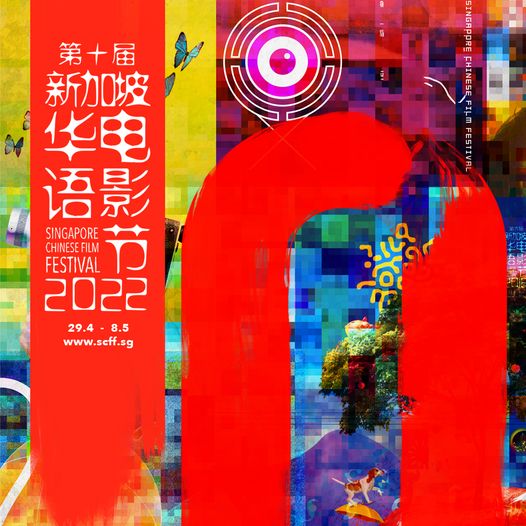 22 Taiwanese films, shorts and documentaries will come under the spotlight at the annual Singapore Chinese Film Festival (SCFF), which is returning this year from April 29 through May 8. SCFF 2022 will be a mixed format of in-cinema and virtual events with a total of 52 titles from Taiwan, China, Hong Kong, Malaysia, and Singapore.

The 52 films are categorized under five segments: Chinese Panorama, Documentary Vision, Chinese Shorts Showcase, Farewell To Li Hsing (李行), and Restored Classics. This year, the opening film of the festival titled "Chinese Shortcuts: Where is Home? (短片驚嘆號：何處是歸處？)" is a compilation of four short films from Taiwan, China and Hong Kong.

The segment "Farewell to Li Hsing" pays tribute to Taiwanese director Li Hsing, who passed away last year, through the screening of "Keep On Walking: The Man And His Higher Course (行影．不離)," "Wang and Liu Tour in Taiwan (王哥柳哥遊台灣)," and "Execution in Autumn(秋決)."

"Restored Classics" showcases three classic films that were recently restored in 4K, including the Taiwanese animated film "Grandma And Her Ghosts (魔法阿媽)," "Dust Of Angels (少年吔，安啦!)," a film about Taiwanese gangs released in 1992.

For more details, please refer to the SCFF 2022 website.