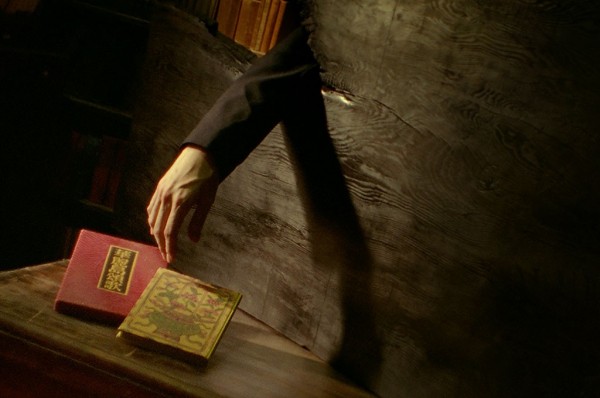 "Even the objective documentary can never record all the historic truth.” - Taiwanese filmmaker Lin Hsin-i

Three documentaries by Taiwanese artists will be shown at the 2017 Hong Kong Independent Film Festival to highlight the importance of thinking outside of mainstream consciousness.

"3 Islands (三島)” by self-proclaimed video poet Lin Hsin-i (林欣怡) recounts the parallel struggles of Taiwan, Okinawa, and Jeju Island. From the 228 Incident of Taiwan to the mass suicides of the Battle of Okinawa and the bloody Jeju Uprising, these troublesome movements seem to be asymptomatic of larger, collective issues that plague all three nations in East Asia.

The three Taiwan-made documentaries will be screened over two days at the 2017 Hong Kong Independent Film Festival's "Indie Frontline: Towards a Poetics of Taiwan Documentary” segment, which was made possible with the support of the Taiwan Film Institute.

‘Indie Frontline: Toward a Poetics of Taiwan Documentary'