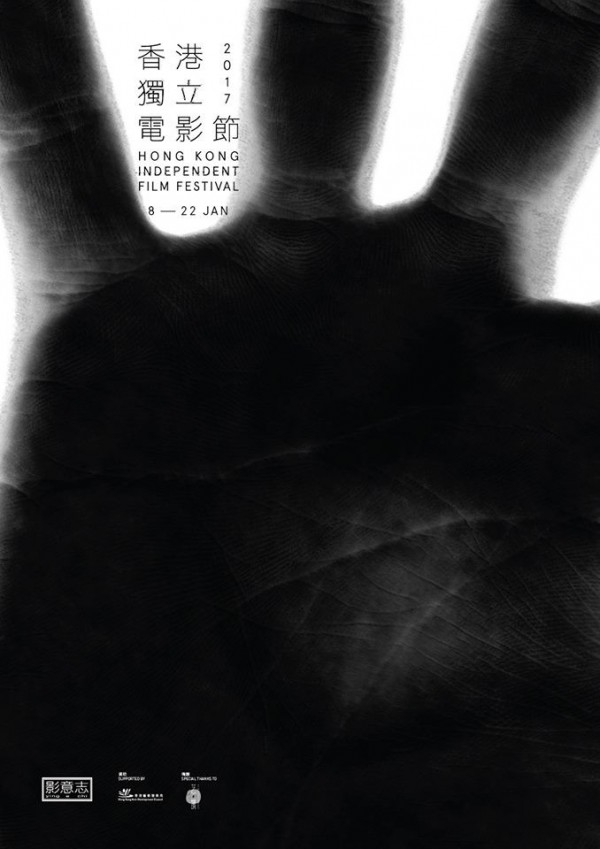 A special segment highlighting works by longstanding Taiwanese auteurs from the Taiwan New Wave Cinema will be shown at the 2017 Hong Kong Independent Film Festival to review the legacy of Taiwanese films from the 1980s.

After years of domination by expensive propaganda films produced by the Central Motion Pictures Corporation (CMPC) in Taiwan, fresh management and an increase in living standards offered a window of opportunity to a new generation of filmmakers. This close-knit group of directors, screenwriters, and crew members were at the peak of their creativity and were driven by nothing more than a fierce will to produce something new in Taiwan cinema.

Members such as Hsiao Yeh (小野) and Wu Nien-jen (吳念真), who had earlier footholds in the film industry, would strategically promote new directors and defend the creativity of screenwriters even against the orders of their superiors. Others like Hou Hsiao-hsien (侯孝賢), who mortgaged his house to fund the seminal "Taipei Story (青梅竹馬)” by Edward Yang (楊德昌), believed firmly in local talent.

The ensuing Taiwan New Wave Cinema flourished for over a decade and defining issues of that era, such as the search for national identity, generational shift in lifestyle and values, and the contrast of everyday life in rural and urban settings, will be revisited in the screening of such films as:

Narrative techniques characteristic of the Taiwan New Wave Cinema, including breakthroughs in structural complexity, the mixing of reality and fiction, and the use of flashbacks within flashbacks, will also be aptly demonstrated in classics by Hou, Yang, Wang Toon (王童), and Wan Jen (萬仁):

The Hong Kong Independent Film Festival will also hold pre-festival free screenings of "In Our Time (光陰的故事),” the first-ever New Wave film made in 1982, and "The Sandwich Man (兒子的大玩偶),” a 1983 three-part compilation of short films on the extraordinary circumstances faced by working-class Taiwan, on Jan. 6 and 7.