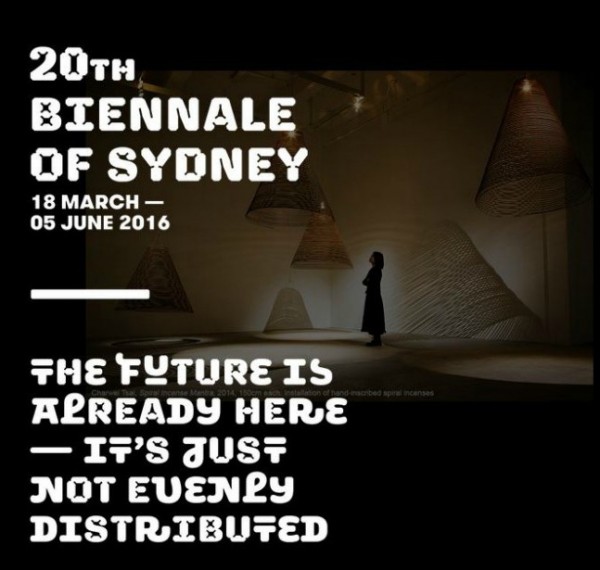 The 20th Biennale of Sydney has selected a total of 83 artists, including six from Taiwan, to showcase forward-thinking artworks from March 18 through June 5.

Under the theme "The Future Is Already Here — It's Just Not Evenly Distributed,” the biennale consists of seven venues spanning museums, art galleries, and public spaces with different motifs to present artworks from 35 countries.

Tsai Wan-shuen, Chen Chieh-jen, and Yao will hold artist talks during the biennale, while Lee will scatter the sands from his "Guernica in Sand” and ask viewers to participate in the performance of reshaping the painting in mid-April.

The Ministry of Culture is a proud sponsor of the 20th Biennale of Sydney.