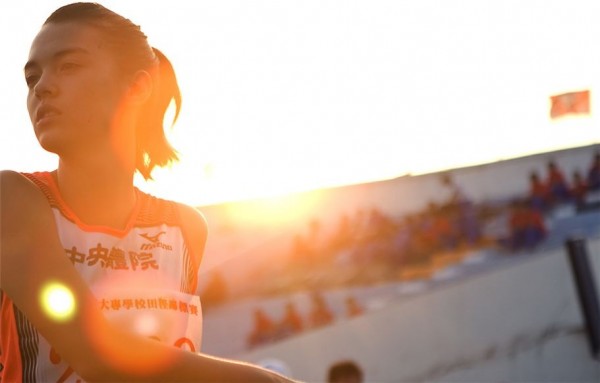 The Taiwan Cultural Center in Tokyo will offer a free screening every Friday afternoon from Dec. 25 through Jan. 29, 2016 to celebrate the advent of a new year.

The series will kick off on Dec. 25 with "Yang Yang (陽陽),” a 2009 film depicting the struggles of a teenage girl of mixed racial heritage. Sandrine Pinna (張榕容), the actress portraying the eponymous character, is of French and Chinese descent as well.

Up next on Jan. 8 is "Girlfriend*Boyfriend (女朋友。男朋友),” in which the friendship and dreams of three best friends are challenged by the socio-political environment of Taiwan in the 1980s.

Euroasian actress Pinna will return in "Touch of the Light (逆光飛翔)” on Jan. 15 as an inspiring dancer who befriends a blind pianist. The story is based on the life of Huang Yu-siang (黃裕翔), who stars as himself in the film.

Next up on Jan. 22 is "Seven Days in Heaven (父後七日),” a maverick of a film that chooses to discuss death, a topic considered taboo in Asia. Emotions run from absurd to emotionally astute as the film walks the audience through theseven-day mourning ritual of Taoist tradition.

Wrapping up the series on Jan. 29 is "Zone Pro Site (總舖師),” whose title is a transliteration of the Taiwanese word for "street cater master.” The foodie comedy is a clever compendium of Taiwanese cuisine, identity, and humor.