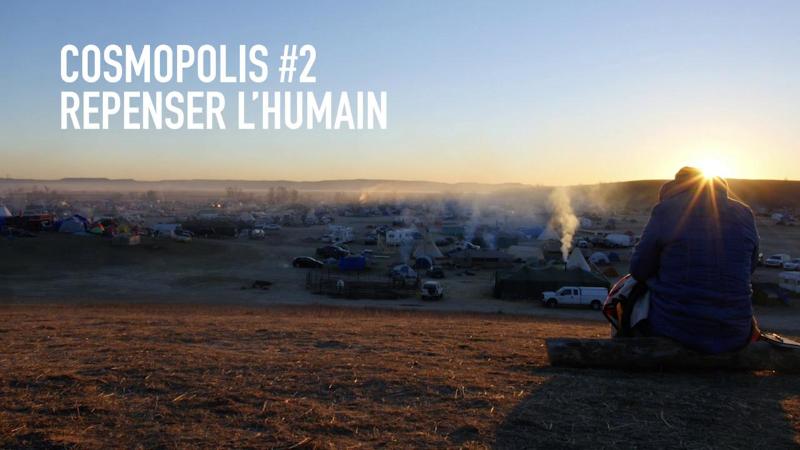 Featuring eight artists from Taiwan, the "Cosmopolis #2 – Repenser l'humain" biennale organized by the Pompidou Centre will be held from Oct. 23 through Dec. 23 in Paris.

The biennale's core theme is "rethinking the human" and the reorientation of technological means, along with questions of relationships between place and scale, and discussions on social value. In today's discussions of the post-human and of technological singularity, artists will once again remind the audience to rethink 18th-century European philosophies on so-called modern "civilizations" and ideals of humanity, which had excluded certain ethnic groups based on the fictitious paradigm of "lesser races."

Pompidou Centre curator Kathryn Weir remarked that, to change this European point of view on humanity and break down the traditional boundaries between an artist's works and the viewer, the biennale aims to focus on collaborative and interdisciplinary contemporary art practices this year.

"Cosmopolis #2" will be a space for cross-disciplinary brainstorming involving artists from all over the world. They will then engage exhibition-goers to drive discussion and reflect upon surviving in this "cosmopolitan metropolis world." This modernity project wants the audience to question the many possible histories behind the evolution of society and technology, added Weir.

As one of the world's leading modern art museums, the Pompidou Centre has always played a pioneering role in artistic innovation. The Ministry of Culture actively negotiated to successfully introduce up to eight Taiwanese artists to participate in the biennial through this invaluable collaboration opportunity. Among the participating artists, Fangus Nayaw, Chang En-man, and Mayaw Biho, are of indigenous ancestry and have a personal connection with the theme of this year's "Cosmopolis #2."