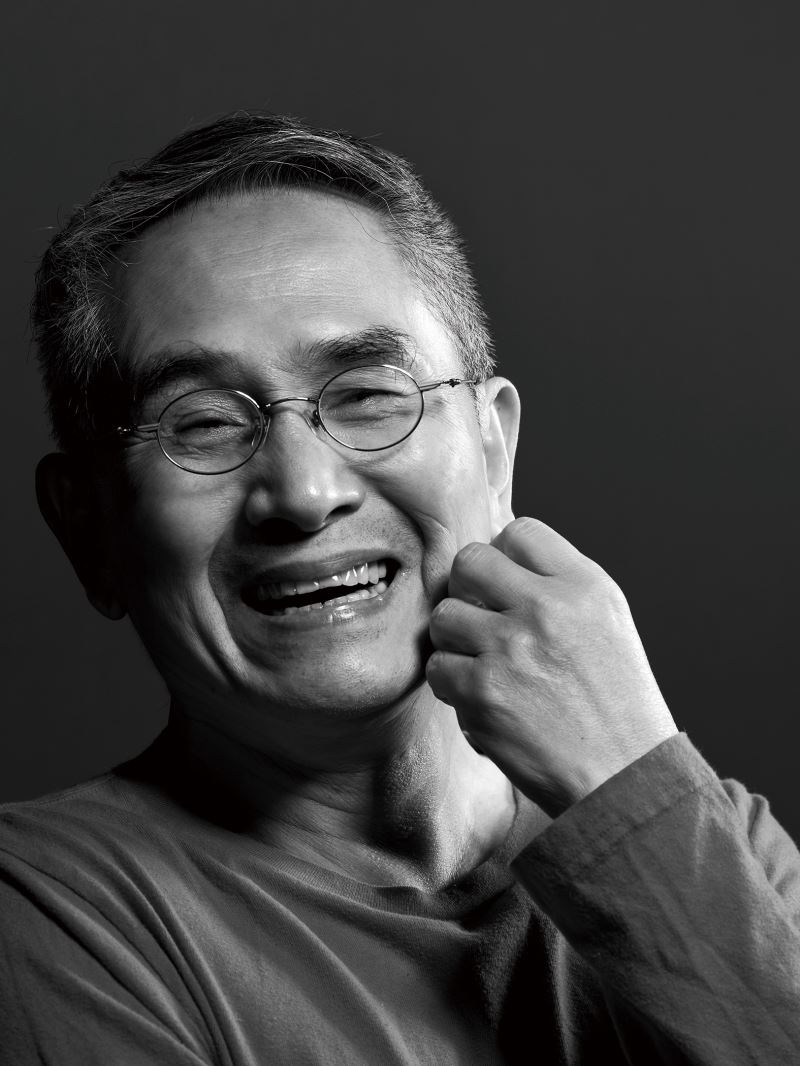 A conversation featuring Cloud Gate Dance Theatre founder Lin Hwai-min (林懷民) and a masterclass by two veteran dancers from the prestigious dance group will take place in London respectively on Feb. 20 and 21.

While the future of the modern dance group has been in the limelight since Lin announced his intent to step down as the troupe's artistic director, the two events co-organized by the Ministry of Culture and the Trinity Laban Conservatoire of Music and Dance hopes to provide London audiences with another set of aesthetic experiences apart from Cloud Gate performances.

The Feb. 20 conversation, titled "Cloud Gatekeeper," marks the Cloud Gate patriarch's first return visit to the British institution after he handed the torch to Cheng Tsung-lung (鄭宗龍). Joined by celebrated dance critic Judith Mackrell at Laban Theatre, Lin will share his lifelong choreographic journey, shifts in thinking over the years, and the breakthroughs he made while leading a troupe that is synonymous with modern dance in Taiwan.

Before shedding light on his thoughts as a creator and a performer, Lin will belatedly accept the 2018/19 Stef Stefanou Award for Outstanding Company at the National Dance Awards on Feb. 19 at the London-based Barbican Centre. The honor was given in recognition of the troupe's production "Formosa" last year.

Li has been with Cloud Gate Dance Theatre for more than three decades as an eye-catching performer in Lin’s creations. With deep knowledge of Lin’s works, Li would sometimes serve as a "bridge" between dancers and the founder, helping her fellow performers better capture the message Lin wished to convey during rehearsals.

Also a seasoned dancer, Su has been performing with Cloud Gate for almost 20 years, appearing in nearly 1,200 shows. Taichi Daoyin was the first exercise she was required to practice on the day she became a member of the group.

With the Feb. 21 practices that employ the troupe's training elements, participants will also learn a form of breathing exercise to lower their center of gravity, from which they will gain a better knowledge of Cloud Gate's language — one made of dance and created through rhythmic movements.

Effectively an introduction of the training received by Cloud Gate dancers, the masterclass will be an in-depth exchange between the British dance conservatoire and the Taiwanese troupe.

Sadler's Wells Theatre, one of the world's leading dance venues, will then present Lin's creation "Dust" and his successor Cheng's work "13 Tongues" from Feb. 26 through 29.

﻿Chen Pin-chuan (陳斌全), director of the Cultural Division of the Taipei Representative Office in the UK, said Lin had previously led the troupe to perform in the UK several times, noting that the self-taught choreographer's artistic performances either as an individual dancer or with the troupe have all gained international prominence.

Chen said he hopes there will be more exchanges with the British dance community in the future, so that more established and emerging Taiwanese choreographers can be introduced through artist-in-residence or collaborative programs. Head to www.taiwanculture-uk.org to contact the Ministry of Culture's London branch office.