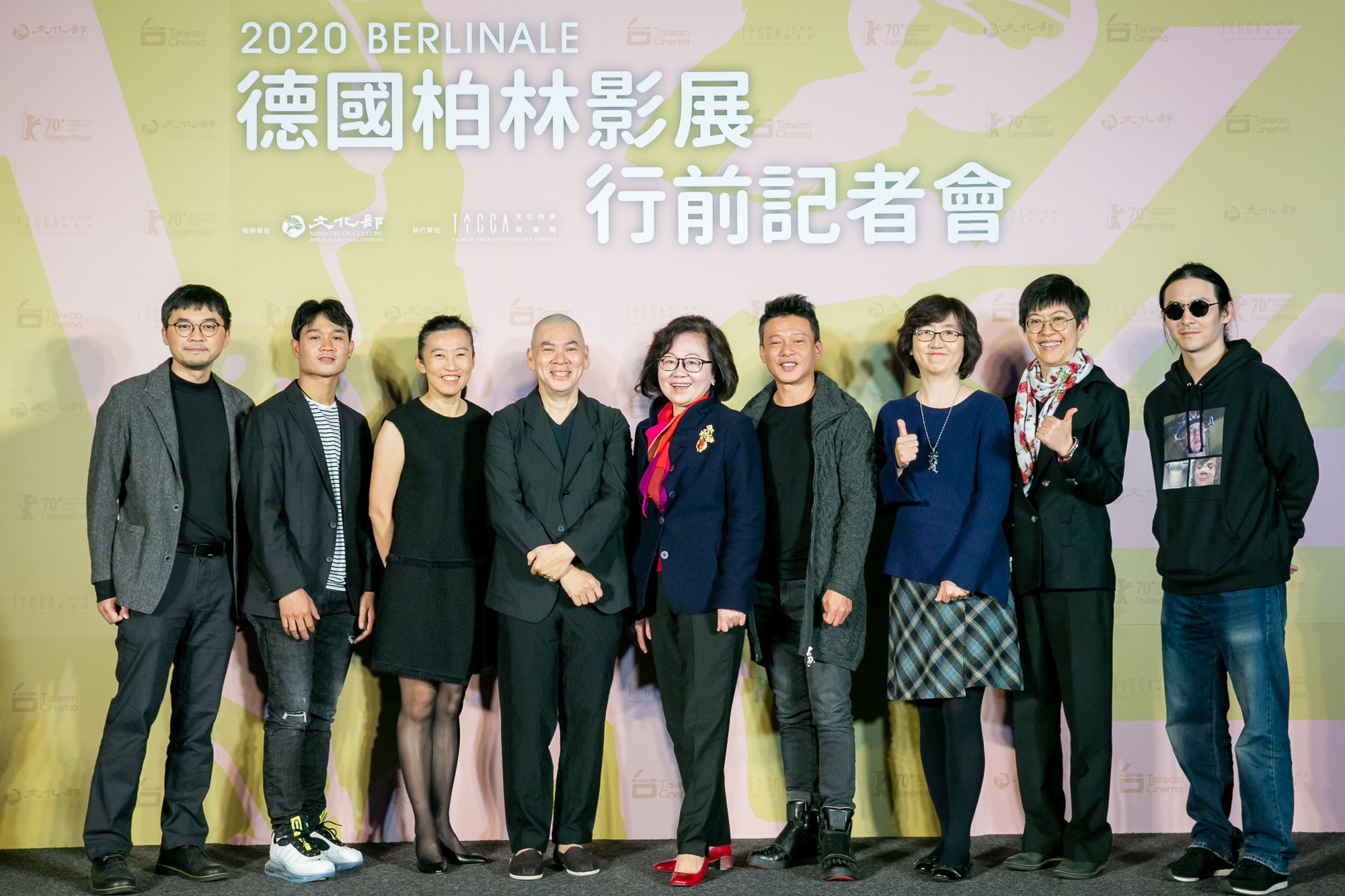 Taiwan will enjoy a solid presence this year at the 70th Berlinale and European Film Market with three promising directors chosen by Berlinale Talents, an annual summit and networking platform for gifted young filmmakers, and auteur Tsai Ming-liang's (蔡明亮) latest dialogue-free film as the sole Mandarin-language contender for the Golden Bear Award.

Young talents from Taiwan are invited by Berlinale Talents every year, and this year is no exception. Wen Hsu (許耀文) has been chosen as a publishing representative and film critic, feminist filmmaker Cheng Ya-chih (鄭雅之) will attend the director's section, and Huang Yin-yu (黃胤毓) was selected for the quality of his VR short flick "Visa-Exempt Entry (免簽入境)."

Tsai's new work "Days (日子)" concludes the exploration he began in "Journey to the West (西遊)." The images are emanations of slowness and frailty, embodied by Taiwanese actor Lee Kang-sheng (李康生), with whom the filmmaker has collaborated for years, and newcomer Anong Houngheuangsy, a young Laotian actor from Bangkok. As always, when Tsai trains his camera on faces and lights, the images naturally have multiple meanings.

The world premiere of "Days" in Germany as the sole Mandarin-language Golden Bear contender of 2020 will mark 15 years since Tsai's last best film nomination at Berlinale during 2005, in which "The Wayward Cloud (天邊一朵雲)" received a Silver Bear for outstanding artistic contribution. The decorated Malaysian-Taiwanese filmmaker will also give a lecture on his idea of "handmade films" in Berlin.

Moreover, under the auspices of the newly launched Taiwan Creative Content Agency (TAICCA, 文化內容策進院), 13 exhibitors from Taiwan will be bringing close to 80 films and projects to the European Film Market. The agency will also launch an "IP Showcase" featuring three projects supported by the Golden Horse Film Project Promotion (金馬創投會議) initiative — "Chi: The Method of Breathing (氣)," "A Holy Family (神人之家)," and "Silent Etude (無聲)."

Starting this year, TAICCA will be organizing Taiwanese delegations to attend trade fairs and film festivals around the world. The agency's president, Hu Ching-fang (胡晴舫), explained that content will be curated for different audiences specific to each event to stimulate international co-production and collaboration. More information is available from TAICCA's English-language press release.