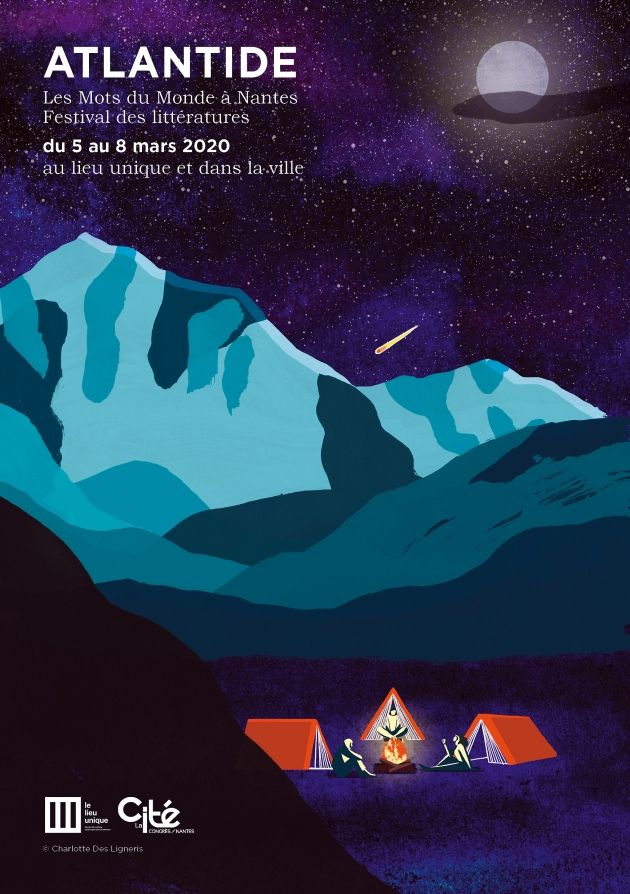 Atayal writer Walis Nokan (瓦歷斯．諾幹) will join some 60 French and international writers at the 2020 edition of Atlantide, a literary festival in Nantes, with a solo introductory forum and two group panels on March 7 and 8.

Born in Taiwan in 1961, Walis Nokan made his name with his early poetry and essays, which were strongly influenced by a more Han Chinese perspective. But by the early 1990s, he returned to his hometown, an indigenous village known as Mi'hu, where his aboriginal consciousness awakened. From then on, his works began to show a greater concern for the conditions faced by the village, with a devotion to cultural inheritance.

As an Atayal writer and social activist, he also spearheaded a community reconstruction project in central Taiwan after the 7.6-magnitude Jiji Earthquake of September 1999, endeavoring to rebuild and revive Atayal culture following the wake of mudslides and collapsed hometowns.

His works include poetry collection "Concerning Atayal (關於泰雅)," which uses the wishes and blessings of the writer's own father to highlight the culture that is lost as traditional names are stripped away; and "Walis' Flash Fiction (瓦歷斯微小說)," an assortment of 160 extremely short stories revolving around eight themes — literature, biology, the underclass, objects, societal events, indigenous peoples, love, and dreams.

More information on his literary style of post-colonialism and de-colonization, as well as a list of his works translated for foreign readership, is available at http://en-walisnokan.blogspot.com.