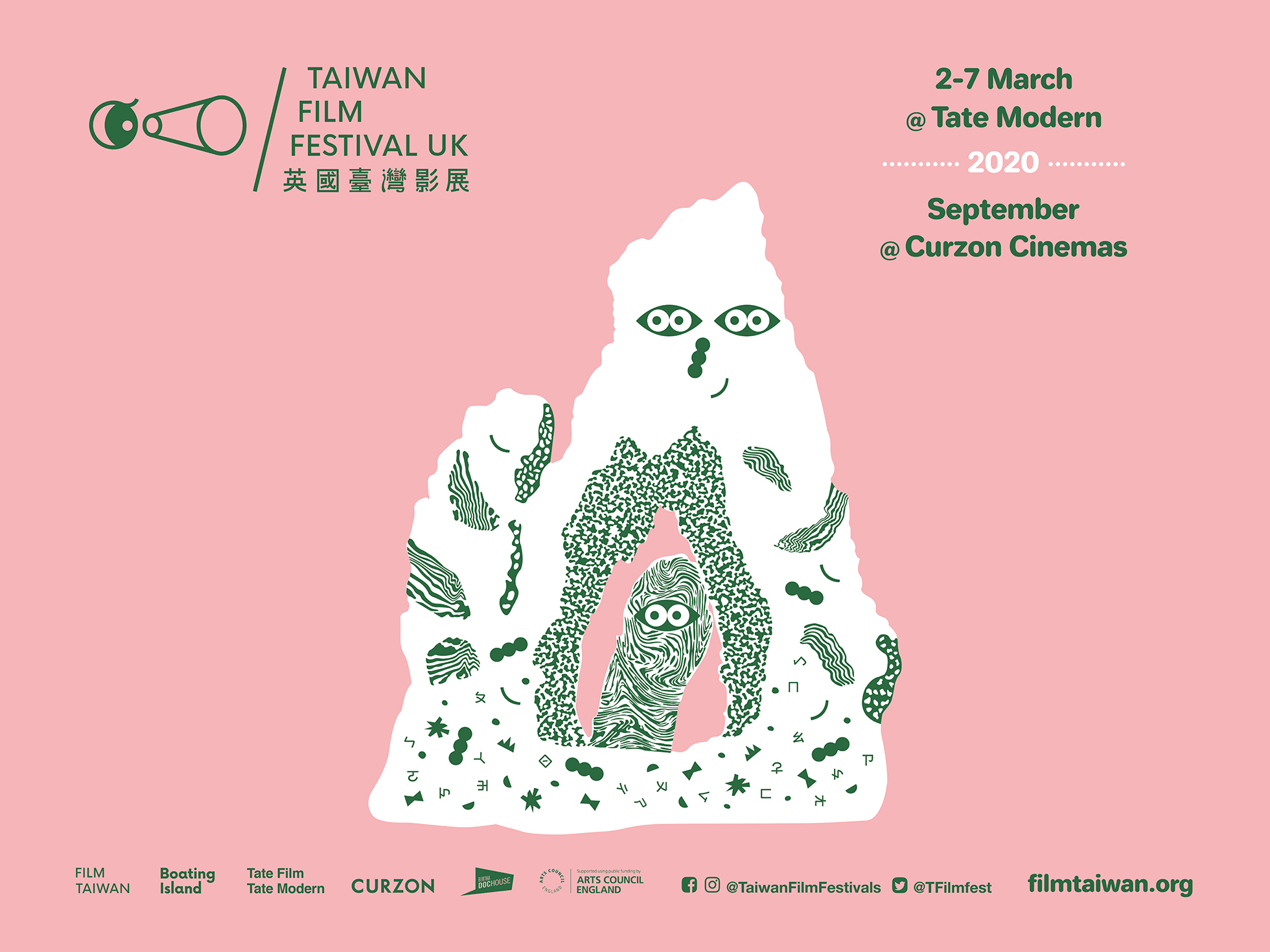 A new edition of the Taiwan Film Festival UK returns in two parts respectively in March and September, beginning with a series of moving images by Taiwanese artist Chen Chieh-jen (陳界仁) at Tate Modern in London from March 2 through 7.

One of the most daring yet poetic voices in Taiwan's contemporary art scene, Chen, 59, cultivates critical reflections on times during and after colonialism and state violence as well as on overall power structures and neoliberal systems. While the artist's primary medium is video, the production process requires close collaboration with marginalized groups such as migrant workers, unemployed laborers, and foreign spouses. This adds an additional activist quality to his practice of re-envisioning society.

However, instead of direct and faithful representations of social issues, his oeuvre aims to align people's perceptions and send reverberations throughout society to address historical smears and collective amnesia. Using re-enactment and revisionism, Chen's socially engaged productions revisit history, examine global hierarchies of control, and identify systems embedded with abuse and discrimination.

The film festival will kick off with a March 2 talk at the Gorvy Lecture Theatre in Battersea as part of the Royal College of Art's "Film Night" series, followed by second talk on March 3 at University College London's Slade School of Fine Art at Kings Cross.

Tate Modern's "Chen Chieh-jen: Reverberations" program will then take place on March 6 and 7 as part of Tate Film's "Pioneers" cinema series. The two-day special program is a great opportunity to see a striking pairing of political short films addressing labor disputes, along with a duo of poetic videos made in collaboration with an elderly community in Taipei.

Tate Modern will also host a special masterclass on March 7, in which Chen will unpick numerous aspects of his idiosyncratic practice. He will discuss his approach to research and production, as well as the forms of collaboration he builds with the communities featured in his works.

This year's Taiwan Film Festival UK is curated based on the theme "Wounded" to explore the unhealed wounds stemming from Taiwan's martial-law period known as the White Terror. The second half of the London festival will take place in September following the first edition of the Taiwan Festival in Norway. Log onto filmtaiwan.org or follow @TFilmfest on Twitter for the latest updates.