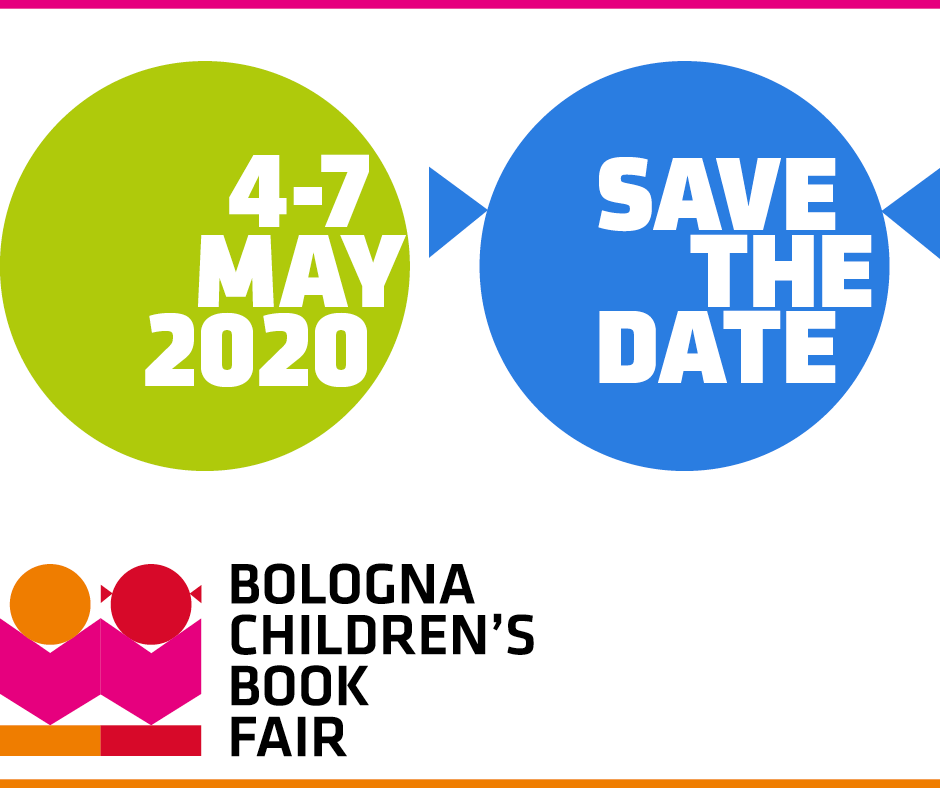 The winners of the 2020 edition of the Bologna Ragazzi Award organized by the Bologna Children's Book Fair (BCBF) were announced on Feb. 11, with Taiwanese artist Animo Chen (阿尼默) winning first place in the Comics–Young Adult category and Taiwanese illustrator Jimmy Liao (幾米) receiving a special mention for the one-time Cinema section.

The Bologna Ragazzi Award is a highly regarded international prize aimed at discovering the finest illustrated children's books. There are four main award categories this year for Fiction, Non Fiction, Opera Prima, and Comics, and a special 2020 category dedicated to Cinema. A total of 1,888 titles were submitted from 41 nations worldwide.

Judges were unanimous in awarding the Comic-Young Adult prize to Chen's "The Short Elegy (小輓)," a unique and beautiful book that tells a series of stories about "loss" through poetic, sequential images with multi-textured brushstrokes. Chen is from Taiwan, but his art surpassing language and cultural barriers may be enjoyed by readers from everywhere. In particular, the judges also mentioned that there were many outstanding entries from Taiwan this year and through this award given to Chen, Taiwanese comics will find new audiences and wider readership.

Liao, who was referred to by the judges as the undisputed master of his craft, received a special mention in the Cinema section for "The Rainbow of Time (時光電影院)." Liao's ability to blend real-life events with cinematic elements makes it easy for readers to become deeply immersed in the world of his book.

In 2019, BCBF began participating in a four-year project that is supported by the European Union. "Mapping — A map on the aesthetics of performing arts for early years" is an artistic research venture looking at the relationship between early childhood and the performing arts.

This program encompasses 17 countries and 18 different organizations working together to further understand the world from the eyes of a child. In response, BCBF organized the first edition of its international competition "The Children-Spectators," wherein a jury panel selected 31 illustrators among 418 participants from 45 countries in 2019.

In the second edition this year, the jurors selected 38 artists out of the participating 641 illustrators from 62 countries. Among the selected artists were two Taiwanese illustrators and their works — Chang Tzu-chun's (張梓鈞) "The Wonderland" and Pikazoo Chen's (陳冠瑜) "Make Believe."

Along with original illustrations by four other international artists — Katsumi Komagata (Japan), Manuel Marsol (Spain), Fabian Negrin (Argentina), and Klaas Verplancke (Belgium) — Taiwan's "The Wonderland" and "Make Believe" will be displayed at the Testoni Theatre of Bologna on March 30 through April 2.

The "Illustrators Exhibition 2020" will be held from May 4 to 7 in Bologna, Italy. Following the fair, the exhibition will then continue on a world tour for the next two years in several countries including China, Japan, and South Korea. The exhibition catalogue known as the "Illustrators Annual" will be distributed worldwide in English, Italian, Japanese, Korean, and Mandarin as well.

Due to the COVID-19 coronavirus emergency, the Bologna book fair itself has been rescheduled to May 4 through 7.