Classic Taiwanese-language films to go on tour in the UK, Continental Europe 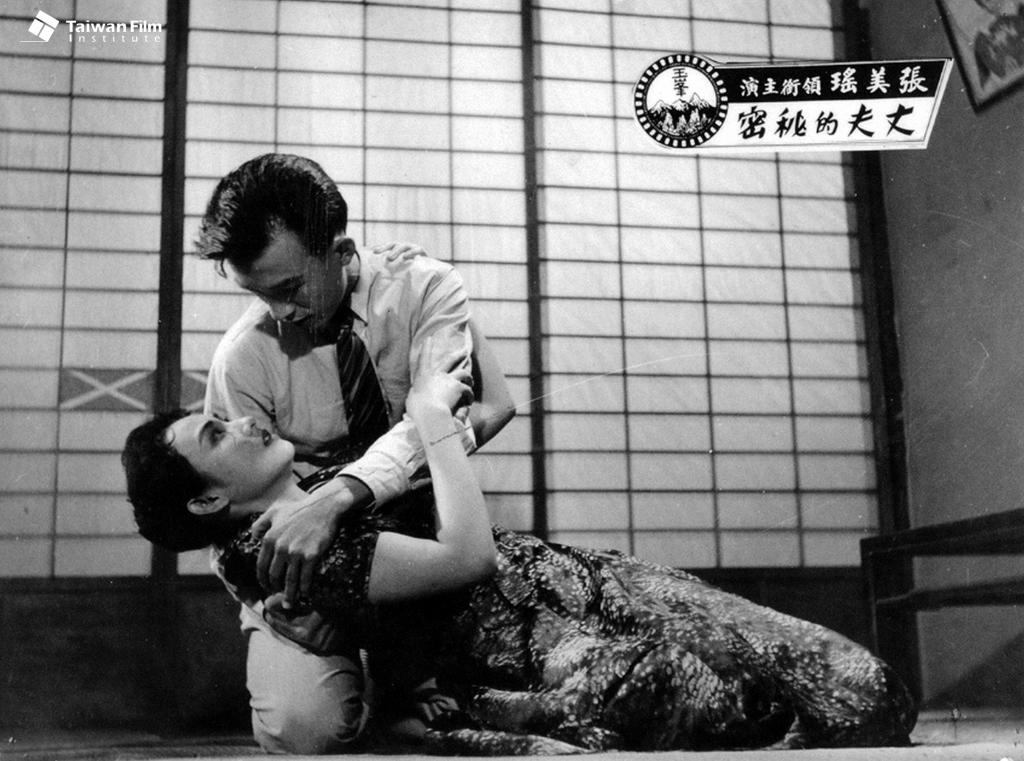 The Cultural Division of the Taipei Representative Office in the UK and Taiwan Film Institute will jointly present "Taiwan's Lost Commercial Cinema: Recovered and Restored — 2020 Edition," a symposium and screening tour that will kick off on Feb. 7 and cover 21 cities in 12 countries, including the UK and nations across Continental Europe.

Organized by esteemed film scholar Chris Berry, Professor of Film Studies at King's College London, and Dr. Ming-Yeh T. Rawnsley, Research Associate at the Centre of Taiwan Studies of SOAS University of London, this new event follows the successful 2017 edition, which marked the first time Taiwanese-language films, otherwise known as Taiyupian, were screened publicly in the UK. The same curatorial team has once again teamed up with the Cultural Division of the Taipei Representative Office in the UK and Taiwan Film Institute to promote Taiwan's classic film culture assets to international audiences and expand Taiwanese-language film research and discourse.

According to Dr. Chen Pin-chuan, Director of the Cultural Division at the Taipei Representative Office in the UK and a film scholar himself, when Taiwanese-language films of the 1960s are placed in the context of world cinema history, their film aesthetics and cultural value are by no means inferior to the old black-and-white films of the West in mainstream discourse. Taiyupian lacked opportunities to be seen in the past, which is why foreign audiences know very little about them.

It is his hope that this collaboration between key academic film institutions and scholars in the UK and Europe can help audiences in these parts of the world open up their vision and understanding of the cultural spectrum of Taiwan cinema, and in turn generate more discussions about classic Taiwanese films.

Dr. Wang Chun-Chi, Director of Taiwan Film Institute and Taiwanese film scholar, noted that the 1950s to 1970s comprised a golden era for Taiyupian. Unfortunately, the films were not properly preserved, resulting in many precious film reels being lost forever. Of the 1,000-plus films produced at the time, only around 200 have survived. Taiwan Film Institute has shouldered the important mission of preserving and promoting this cinematic heritage.

The 12-country, 21-city screening tour across the UK and Continental Europe will depart from London and visit major cities across the UK before heading to Helsinki in Finland, Oslo in Norway, Vienna in Austria, Lyon and Paris in France, Brussels in Belgium, Gothenburg in Sweden, Naples and Venice in Italy, Ljubljana in Slovenian, Warsaw and Krawkow in Poland, Vilnius in Lithuanian, and Tübingen in southwest Germany.

Apart from promoting films in the UK and Europe, Taiwan Film Institute will also be bringing the restored classics of Xin Qi and Lin Tuan-qiu to Harvard University and Columbia University in the United States this March, giving North American researchers interested in Taiwan cinema an opportunity to better understand Taiwanese-language films and probe deeper into their transnationality and unique hybrid aesthetics.