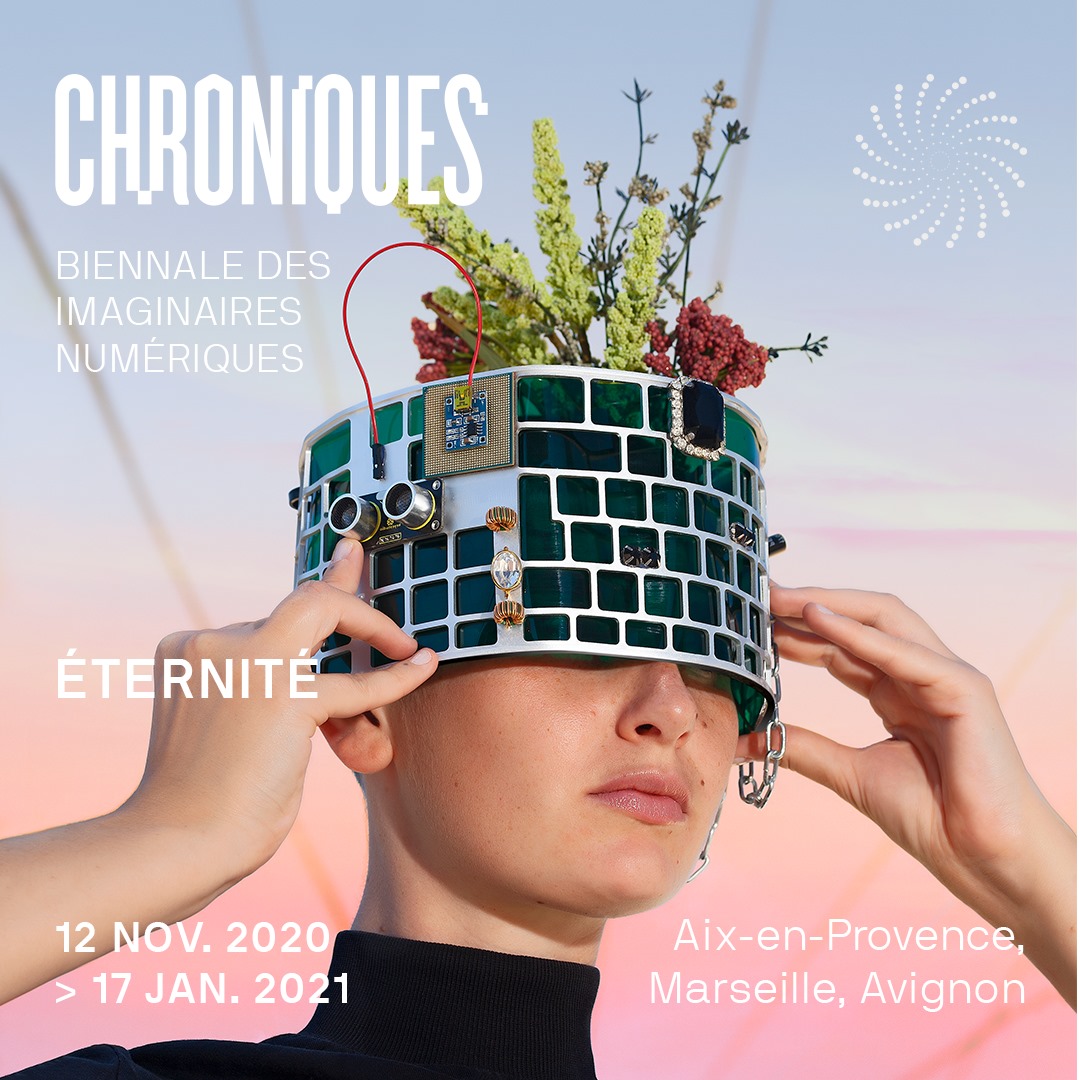 Taiwan was invited by "Chroniques," the Biennale of Digital Imagination, to be the guest of honor for this year's edition, which is taking place in Aix-en-Provence and Marseille, France from Nov. 12, 2020 to Jan. 17, 2021.

Within the main theme of Eternity, the artists will be displaying 15 artworks online and in multiple venues in France.

New media artist Su Hui-yu's (蘇匯宇) video installation "Future Shock (未來的衝擊)," inspired by American futurist Alvin Toffler's iconic work, will lead audience to revisit retro Kaohsiung from a contemporary perspective and look back as if in a dream at the influence of "modern" and "future," evoking feelings of strangeness and nostalgia, according to exhibition introduction.

"Infection Series: Commensalism (感染系列)" and "Reborn tree (轉生樹)," art installation featuring fluorescent lamps and live plants that change as they grow, by Chuang chih wei (莊志維) is based on the concept of viruses, invoking to the cruel yet beautiful relationship between the earth and humans, and between the environment and technology.

Works by bio artists Kuang-Yi Ku (顧廣毅) and Paul Gong (宮保睿) use speculative design as a technique to construct and derive imagination, envisioning a future scenario and placing human civilization in the future scene.

C-Lab also invited Kaohsiung Film Center "VR Film Lab" to collaborate, presenting "Afterimage For Tomorrow," a VR work jointly developed by director Singing Chen with choreographer Chou Shu-yi (周書毅) to interpret the ineffable in memories. Through a VR headset, exhibitor-goers will watch and experience life and death, memories, and consciousness and dreams, leading to the discussion of what in life is worth storing.

C-Lab curator Wu Dar-kuen (吳達坤) remarked that Taiwan's technology arts has shown a unique humanistic outlook after years of development. The works participating in "Chroniques" are a reflection of this experimental journey applied to contemporary art, social innovation, and future media arts, he added.