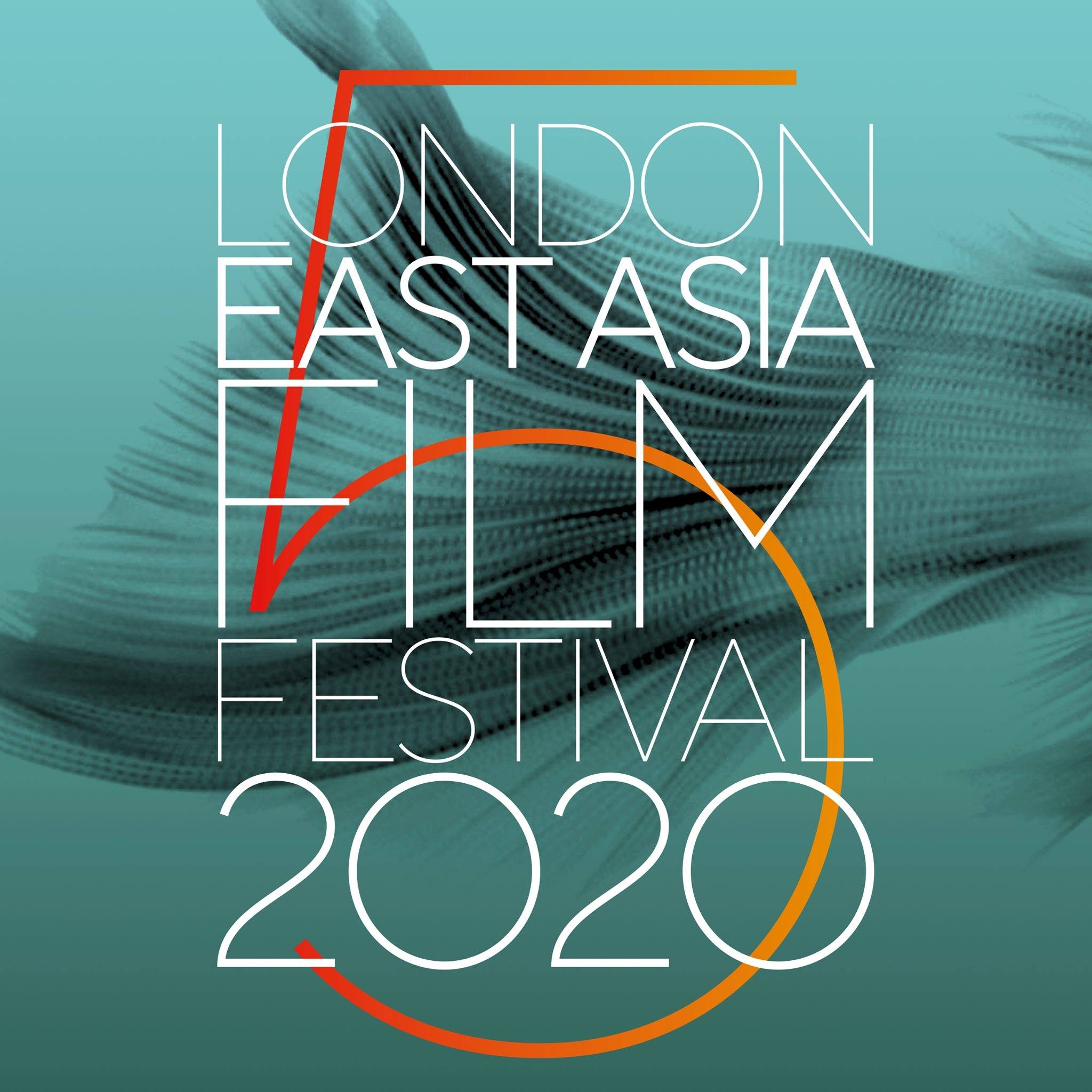 London East Asia Film Festival (LEAFF), a celebration of East Asian cinema and culture in the UK, will be kicking off from Dec. 10 through 13 and taking place in physical screenings. The festival team is committed to protecting the big screen immersive experience and will follow all required safety measures.

This year's edition will be presenting 10 East Asian films, featuring three films from Taiwan. The pandemic has especially affected the cinema and film industry; therefore, it is a rare and significant treat for masterful Taiwanese films to be shown on the big screens in London cinemas.

LEAFF's "Official Selection" is a strong line up of some of the very best films from East Asia, showing director John Hsu's (徐漢強) "Detention (返校)" along with other films from Japan, China, South Korea, and Hong Kong. "Detention (返校)" is described as a kinetic and chilling adaptation of a popular video game based on a dark period in Taiwan's recent past.

Chosen for LEAFF's "Special Focus" section include two Taiwanese films -- "I Weirdo (怪胎)" by director Liao Ming-yi (廖明毅) and "Wild Sparrow (野雀之詩)" by director Li Shih (施立). "I Weirdo," which was shot entirely on an iPhone, tells the story of two lovers who suffer from obsessive compulsive disorder (OCD). "Wild Sparrow" is a delicate portrayal of women and family issues, while exploring the human capacity for compassion and love.

The screenings are supported by the Ministry of Culture and the Taipei Representative Office in the UK.

LEAFF's Competition strand seeks out East Asia's talented emerging directors and the award ceremony will be a part of the closing gala on Dec. 13. Visit the official website and Facebook page for more programming information.