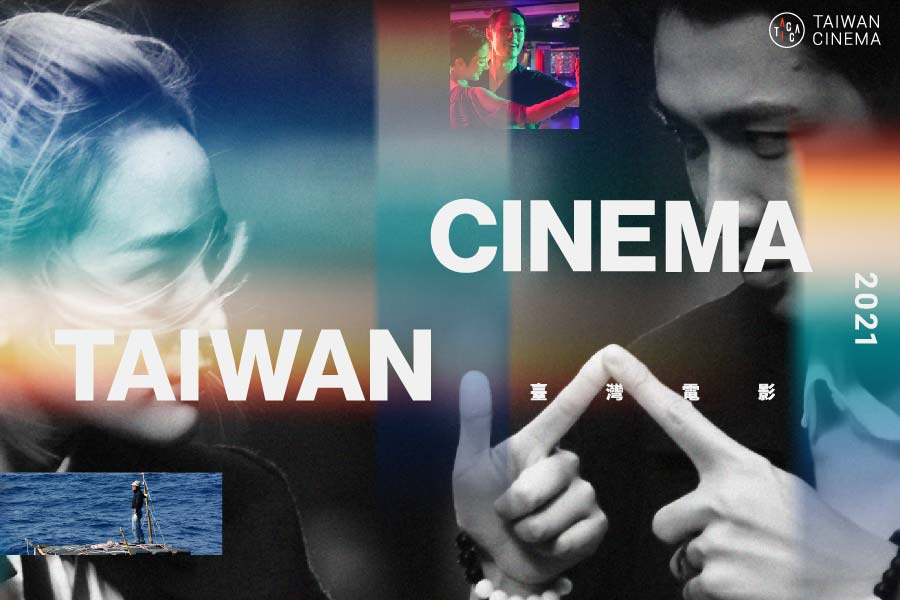 To increase transnational film production and investment opportunities for Taiwanese movies, the Taiwan Creative Content Agency (TAICCA) has taken the initiative to present 39 Taiwanese films at this year's European Film Market (EFM). Having been moved online due to COVID-19, the film fair will be held for five consecutive days starting from March 1.

The European Film Market, having close ties with the Berlinale (Berlin International Film Festival) and serving as an indicator for the given year's global film market dynamics, is one of the top three meeting places of the international film and media industries. Taiwanese film industry has participated in the event for years and starting 2020 TAICCA has organized the participation.

In addition to increasing the international visibility of Taiwanese cinema through publicizing Taiwan's original films and remakes online, TAICCA also actively participates in the section of the film fair focused on transnational collaboration, while at the same time pushing forward its newly launched "Taiwan's International Co-funding Program (TICP) (國際合作投資專案計畫)."

The agency also recommends newcomers to the industry to participate in the fair's "Visitors Programme," so that the emerging film makers can enhance the cooperation and production capacity and show their potential and distinguishing features in order to find investment opportunities.

A total of 39 Taiwanese films have been submitted to the EFM this year, covering a wide array of film genres such as drama, documentary, animation and VR.

Notable mentions include director Giddens Ko's (九把刀) "Till We Meet Again (月老)" starring Gingle Wang (王淨) and Kai Ko (柯震東); "Man in Love (當男人戀愛時)," a remake of South Korean film of the same name starring Ann Hsu (許瑋甯) and Roy Chiu (邱澤); and "As We Like It (揭大歡喜)," a retelling of Shakespeare's "As You Like It" that was previously selected to premiere at the 50th International Film Festival Rotterdam's Big Screen Competition.

Some others include "Sounds of Taiwan (聽見臺灣)," which follows the process behind musician Bao Yuan-kai’s (鮑元愷) composition of "Sketches of Taiwan (臺灣音畫);" "City of Lost Things (廢棄之城)," which won Best Animated Feature at the Golden Horse Awards (金馬獎); "Neko and Flies (貓與蒼蠅);" VR film "In the Mist (霧中);" and restored 1972 film "Execution in Autumn (秋決)."

TAICCA hopes that these efforts not only help Taiwan's audiovisual firms connect with the global film industry, but also create more opportunities for transnational cooperation.