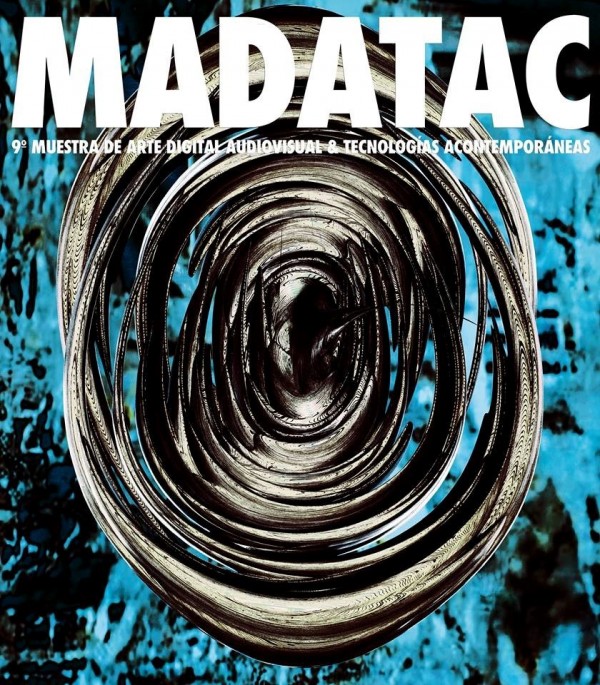 Tao Ya-lun (陶亞倫), a Taipei-based visual artist, will join the International Exhibition of Digital Audiovisual Art and Non-contemporary Technologies (MADATAC) in Madrid from Jan. 10 through 20, 2018.

Tao is an artist whose works are known for the incorporation of machinery with lights and images. As a leading figure in Taiwan's new media arts, Tao explores the meaning of human existence in the era of technology to provoke contemplation and reflection.

Currently a professor at the College of Communication of the National Chengchi University, Tao has previously taught at Taipei National University of the Arts and Shih Chien University. After winning the Taipei Arts Awards in 1997, he was praised as one of the most promising Taiwanese artists of the upcoming century.

Three of his 3D artworks - "Prado No. 1,” "Prado No. 2,” and "Prado No. 3” - will be on display at MADATAC. The works were modified in accordance to venue specifications of Medialab Prado, a multimedia experimental studio in Madrid, to enable audiences to enter an imaginative space through virtual reality and mechanical devices.

Tao believes that space is not a scientific concept that is distant from personal ideologies and politics; instead, it is very much political and strategic. The process in which space is constructed and shaped by history and nature is political, and many diverse spatial politics are generated during this process.

Now in its 9th edition, MADATAC has become one of the most important new media festivals in Spain in recent years. Every year, it promotes avant-garde experimental and new media art through unique and fresh presentation, attracting numerous artists from the fields of visual art, video, new media, and digital art to attend.

The VR exhibition by Tao will mark the third year of collaboration between the Economic and Cultural Office of Taipei in Spain and MADATAC. The introduction of Taiwanese new media and video artworks to Spain and Europe has started a transnational dialogue among artists.

Governed by the Cultural Council of Madrid City, Medialab Prado is an institution responsible for planning, investigating, and promoting cultural projects through citizen labs. It also increases public engagement in culture through online group learning sessions. The studio's application of technology and internet in culture, as well as its new media art promotion, is especially notable in Europe.

Taiwan's ability in creating interdisciplinary work of science and art has drawn international attention after artist Huang Hsin-chien (黃心健) won the Best VR Experience at the 2017 Venice Film Festival. Tao's participation in the Spanish festival this time will again increase the visibility of Taiwan's creativity.