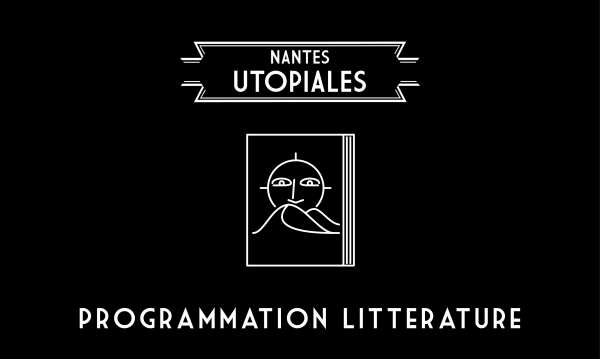 Taiwan author Kao Yi-feng (高翊峰) will visit France this November to promote his newly released "Guerre des bulles (War of the Bubbles),” a fantasy novel in the veins of "Lord of the Flies.”

Published this October by Bordeaux-based Mirobole, the French edition of the 2014 novel is translated by Gwennael Gaffric, a veteran translator of numerous Taiwanese novels including "The Man with Compound Eyes (複眼人)” and "The Magician on the Bridge (天橋上的魔術師),” both by naturalist author Wu Ming-yi (吳明益).

"War of the Bubbles (泡沫戰爭)” is a story of magical realism, in which a remote village is taken over and governed by a group of children after their adults failed to solve the pressing issue of water shortage.

The novel is one of the recent literary works released with support from the Ministry of Culture's grants for the publication of Taiwan literary translations.

After three years of writing, the book was released in 2014, the year of the Sunflower Student Movement. Though the fact those students occupied the Legislative Yuan to protest against the trade pack with mainland China is different from Kao's "War of the Bubbles,” the student movement still startled Kao for the reality and his story coincides in some way.

While Mirobole describes the book as "sharp ironic critic of society and poetic anti-utopia” and praised it for being the "contemporary version of "Lord of the Flies,” which questions the relations between the ruling faction and those being governed.

Kao also revealed that the name of the child leader in "War of the Bubbles” is actually taken from the last name of the author of "Lord of the Flies” - William Golding.

Upon the invitation of Les Utopiales, a Nantes-based international science fiction festival, Kao will visit France this November for book-signing sessions as well as three forums that explore science fiction and fantastic literature.