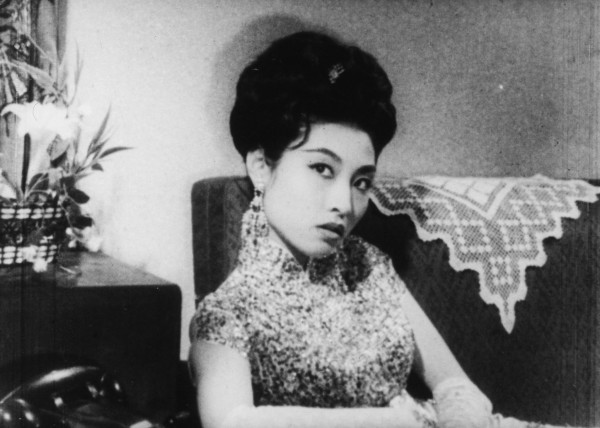 "Taiwan's Lost Commercial Cinema - Recovered and Restored,” a symposium and a seven-nation tour featuring 10 iconic Taiwanese-language films, will kick off in the UK on Oct. 7.

However, only roughly 200 Taiwanese-language films survived due to budget troubles and primeval archives at that time. To bring back these valuable assets and reintroduce them to the public, the Taiwan Film Institute initiated the Taiwan Cinema Digital Restoration Project in 2013 to repair and make those films available again.

To celebrate the 60th anniversary of the first Taiwanese-language film, the Taiwan Film Institute will hold a symposium on Oct. 7 at King's College London. It will bring together seven scholars, including Chris Berry, Ming-Yeh Rawnsley, Jeremy Taylor, Wang Chun-chi (王君琦), Liao Gene-fon (廖金鳳), and Teresa Huang, Head of Digital Restoration at TFI, to examine the development of Taiwanese-language films from an academic perspective.

The symposium participants will also compile notes that will guide British and European audiences to learn more about Taiwan's culture through such valuable film assets.

Following the symposium, a film screening featuring ten Taiwanese-language films restored by the Taiwan Film Institute will be launched across Europe to showcase such iconic films as "The Fantasy of the Deer Warrior (大俠梅花鹿),” "Early Train from Taipei (台北發的早車),” and "The Best Secret Agent (天字第一號).”

From Oct. 7 through Nov. 16, the films will tour the English cities of London, Manchester, Edinburgh, and Nottingham and then travel to the European cities of Lund, Vienna, Tubingen, Krakow, Helsinki, and Ljubljana through 2018.