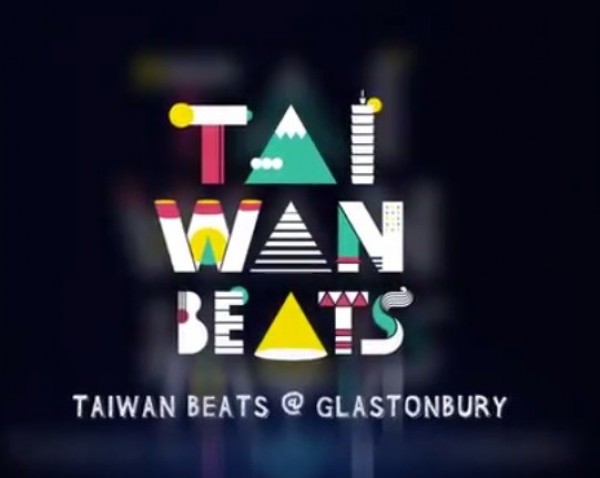 Taiwan will make its fourth appearance at Glastonbury Festival, a major event in British music culture running this year at Somerset from June 21 through 25.

They will perform in the Silver Hayes area, which features techno, electronic underground, grime, hip hop, and global beats.

In addition, MATZKA and A Bao (阿爆) will join the West Holts Back Stage Bar lineup for the first time this year. The stage is notable for inviting prominent professionals, music festival curators, and artists from the global music industry, including Amy Winehouse and Black Eyed Peas.

DJ RayRay is also scheduled to perform at the outdoor stage of Avalon Galde SPIKE, which supplies Glastonbury with alternative bands and underground electronic sounds.

Taiwan's lineup this year was selected by Glastonbury curator Malcolm Haynes, who became impressed by Matzka and A Bao's integration of elements from reggae, rock, and aboriginal music last year when he visited Taiwan.

Haynes noted that the Taiwanese lanterns showcased at the music festival last year - which were shaped like hot air balloons and made by Tiehua Rural Village artists - were well received last year. He added that the festival will showcase the lanterns again this year, and that he expects to bring more installation art from Taiwan to spruce up Glastonbury in the future.

To highlight Taiwan's pop music scene, an additional Taiwan Beats concert will be held at London's Proud Camden live house on June 20 with support from Taiwan's Bureau of Audiovisual and Music Industry Development.

Launched in 1970, the Glastonbury Festival has now become the world's largest outdoor music festival. Each year, it attracts around 150,000 audiences to celebrate music together. This year, the five-day festival will feature headliners such as heavyweight rock bands Radio Head and Foo Fighters, as well as singer-songwriter Ed Sheeran.