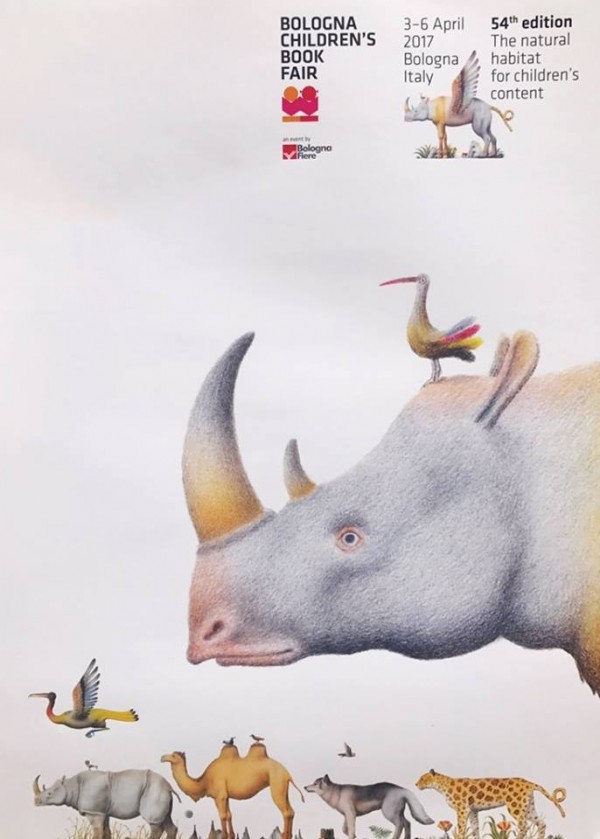 The Taiwan Pavilion at the 2017 Bologna Children's Book Fair will highlight the concept of Intellectual Property under the banner "Infinite Taiwan∞!” to focus on developing interdisciplinary projects based on original content.

A total of eight sections will be offered to promote Taiwan's diverse culture and present a wide range of products encompassing digital publications, graphic books, recommended books, licensable books, and works by this year's featured illustrators.

Working with the Ministry of Culture's "Books from Taiwan” international licensing promotion project, the Taiwan Pavilion will also serve as a platform for Taiwan's publishing companies to promote their books and network with international copyright agents.

A special section will be dedicated to children's books by Lai Ma (賴馬), a best-selling author on Taiwan's online bookstores last year. His works, which have been released in simplified Chinese, Japanese, and Korean editions, will be showcased along with gamebooks, board games, puzzles, and wallpapers based on his original characters.

Moreover, two Taiwanese illustrators - Teng Yu (鄧彧) and Wu Jui-che (吳睿哲) - have been officially selected by the Bologna Illustrators Exhibition, bringing the total number of featured Taiwanese artists up to 45 in the exhibition's fifty-year history. Works released in the past five years by Teng and Wu will also be showcased at the Taiwan Pavilion.

To highlight the potential of interdisciplinary projects, an orchestral animation called "Ka-da ka-da ka-da (喀噠喀噠喀噠)” will be staged on the opening day of the Taiwan Pavilion. Base on the eponymous book by award-winning artist Bei Lynn (林小杯), the animation will feature music by Taiwan's National Symphony Orchestra and narration by the author. 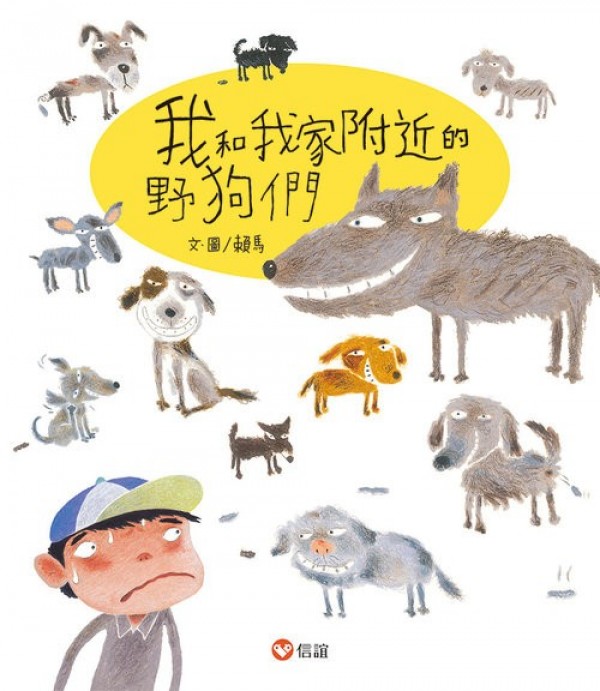 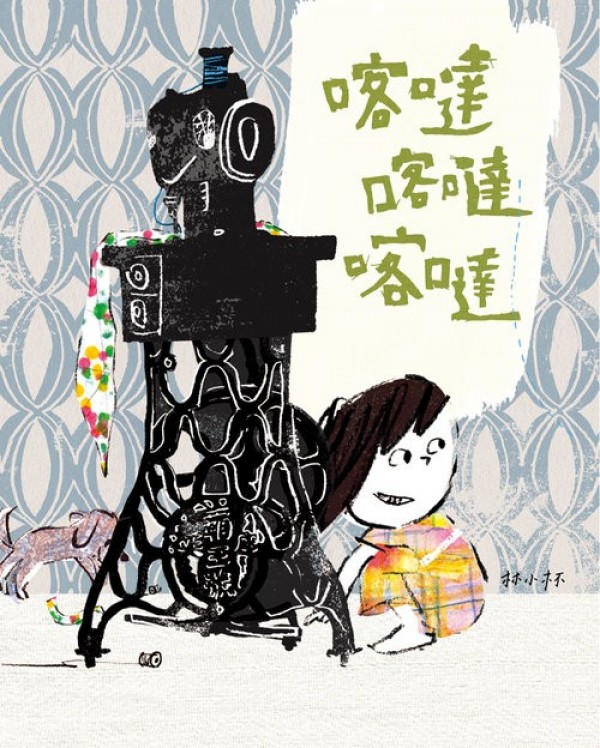