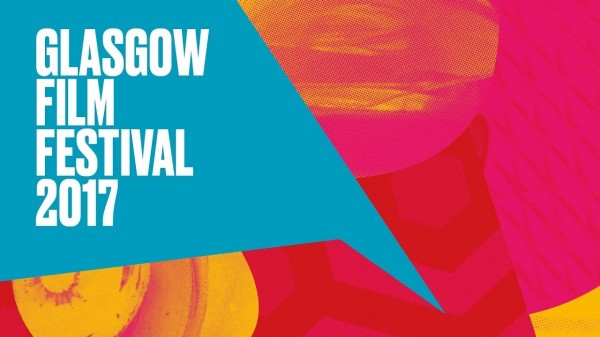 "The Road to Mandalay (再見瓦城)” by Taiwan-based Burmese director Midi Z (趙德胤) will be screened at Glasgow Film Festival 2017 as part of the "Window on the World” segment on Feb. 16 and 17.

"The Road to Mandalay” follows a pair of illegal immigrants crossing into Thailand in search of a better life. When one's ambitions outweigh another, however, the two Burmese workers - played by Wu Ke-xi (吳可熙) and Kai Ko (柯震東) - struggle to reconcile their differences. Moreover, both labor and life are cheap in Bangkok's unofficial economy.

This is Wu's third collaboration with Midi Z. She played a drug dealer and user in his award-winning drama film "Ice Poison (冰毒)” and a stranger in a foreign dreamland in the 2014 short film "The Palace on the Sea (海上皇宮).”

Midi Z's latest film is a joint production among China, Taiwan, Myanmar (where the former royal city of Mandalay is situated), France, and Germany. It held its world premiere in Venice last autumn.

In his fourth film, the darkness of human trafficking, civil war, and dehumanized workers are set to a haunting soundtrack by Lim Giong (林強).

Midi Z, who has been earmarked for bringing forth the third wave of New Taiwanese Cinema, was named Outstanding Taiwanese Filmmaker of the Year by the 2016 Golden Horse Awards.

Films by the 33-year-old contain elements such as sparse mise-en-scenes evocative of mentor Hou Hsiao-hsien (侯孝賢) and resound with the philosophical narrative of the late Edward Yang (楊德昌).