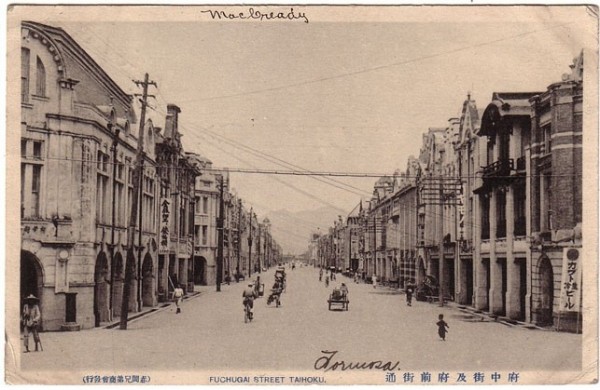 Ferhat is a researcher at the Research Center for Contemporary China Studies of the School for Advanced Studies in the Social Sciences (EHESS) and lecturer at Paris West University Nanterre. She has focused on Taiwan studies for more than two decades. In 1994, she obtained her master's degree at the National Taiwan University's Graduate Institute of National Development with her dissertation titled "National Development in Taiwan.”

Ferhat then pursued a doctoral degree at University of Paris-Sud with her dissertation titled "The Tangwai Movement in Taiwan (1949-1986): Development Process of the Political Entity of Taiwan in the Republic of China” in 1996.

Taiwanese elements, especially the identity issues of Taiwan, have played a major role in Ferhat's studies and teaching. These issues are explored in her publication titled "Taïwan, île de mémoires [Taiwan, Island Memories].”

The cultural award was co-founded by the Ministry of Culture and the Academy of Moral Science and Politics of the Institute of France in 1996 to enhance cultural exchanges between the two nations. It expanded its scope to honor those from the European Union, Swiss Confederation, and Ukraine in 2006, and increased the number of recipients from one to two.

European Union Centre at National Sun Yat-sen University was the other co-winner of the 20th Taiwan-France Cultural Award. Each recipient received a prize of €25,000 in recognition of their contributions to Taiwan-Europe exchanges.

Ferhat will be joined by other French scholars such as Philippe Chevalerias (Universite de Lille), Emmanuel Lincot (Institut catholique de Paris), and Jerome Soldani (Universite Paul-Valery Montpellier) to deliver keynote speeches on the economy, culture, history, and sports of Taiwan.