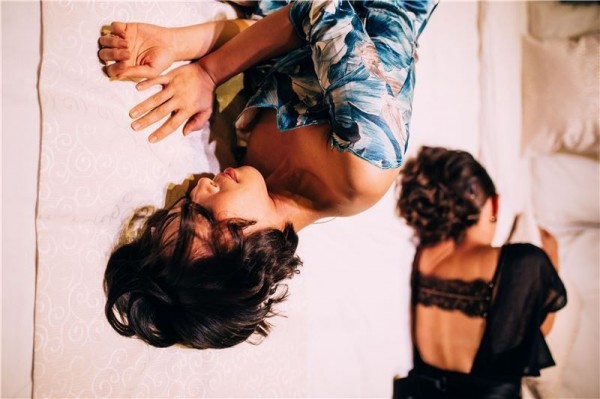 Directed by up-and-coming French director Matthieu Roy, the play is an adaptation of an original piece by playwright Alexandra Badea. It tells the story of a man who used to work as a lobbyist in Europe, succeeded in his enterprise after doing everything to achieve his ambition, but realized in the end that he was just a puppet controlled by others.

The protagonist became so deeply involved in the political system that he had to serve his best for the interests of the system even if it meant endangering the lives of others and risking his own health and family life.

Through the performance by Taiwanese actors Wang Shih-chun (王詩淳) and Wang Wei-lien (王瑋廉) and French actors Brice Carrois and Johanna Silberstein, the play will show how decisions made by the public sector affect real lives, and how government-business relations influence the whole world.

Co-produced by a team of Taiwanese and French experts, the play is presented in both Chinese and French, with the director using the plot device of déjà vu to break the language barrier. Also, audiences will be given headphones to experience a new connection between performance and context.

The Party Theatre Group is a Taipei-based troupe that integrates puppets, masks, and digital media in its performances. The troupe has been actively expanding its scale by collaborating with Taiwanese and international professionals.

Formed in 2008, Cie du Veilleur is a troupe active in Europe and Africa. It has staged "Prodiges: How to Be a Modern Marvel,” its most celebrated production, over 300 times across France.

"Europe Connexion” will offer 50 performances at seven major venues in France, including the National Center for Contemporary Dramaturgies, Auditorium Theatre of Poitiers, and Theater of the North.

The collaborative project is expected to break the barriers of language and culture and bring Taiwanese performance arts to the attention of European theatergoers. For more information, please visit: http://www.theatre-ouvert.com/evenement/europe-connexion-zhou-lian-jie.