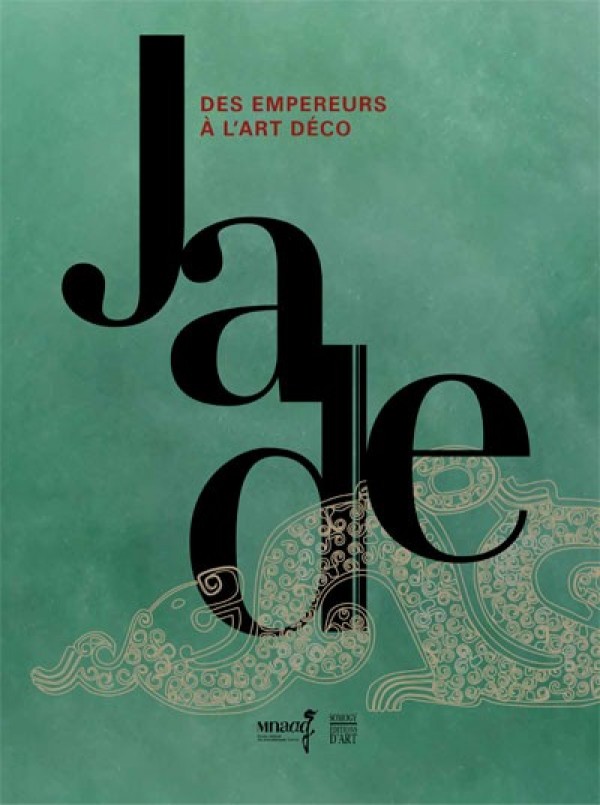 Jade, the mythical stone of the Orient and the imperial jewel of choice, will take the center stage of an upcoming exhibition hosted by the Musee Guimet in Paris.

"Jade, From Emperors to Art Deco” will bring together some 330 exceptional jade art from 15 prestigious cultural institutions, including Taiwan's National Palace Museum, which is lending about a third of the works on display.

From the symbolic and aesthetic elements to the scientific aspects of jade, the exhibition will unveil in chronological fashion, starting with imperial collections encompassing engraved poetry tablets, royal seals, sharp blades, and literati accessories.

Eastern jade items were also collected by French royalties, especially following the 1860 sacking of the Yuanmingyuan Summer Palace in Beijing. Empress Eugenie, consort to Napoleon III, established a Chinese Museum in Fontainebleau during 1863 to house her exquisite eastern treasures.

Even today, the fall of empires has not dampen enthusiasm for jade. The art deco movement embraced a new artistic medium, as the exotic stone resonated with the movement's flair for luxury, and fashion powerhouses such as Maison Cartier created statement jade pieces for prominent heiresses and countesses.

The Taiwan Cultural Center in Paris has also partnered with Musee Guimet to screen three documentaries on Taiwan literature and 14 films by Taiwan directors throughout the next three months at the Guimet Auditorium.

‘Jade, From Emperors to Art Deco' 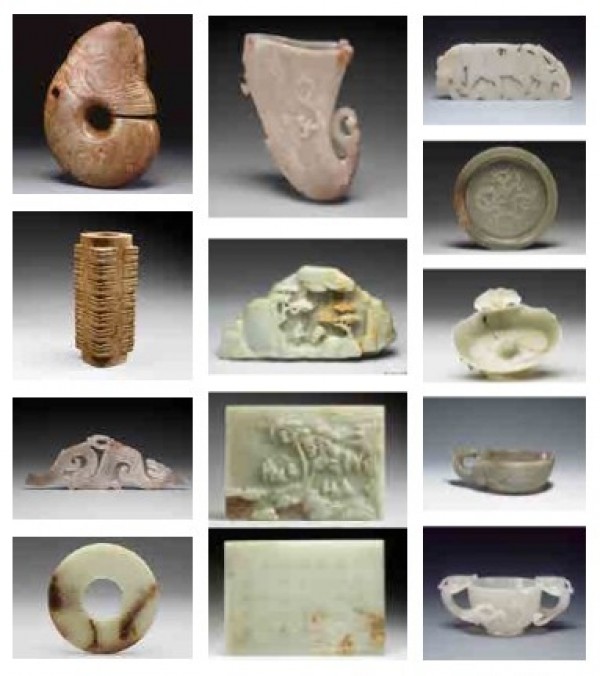