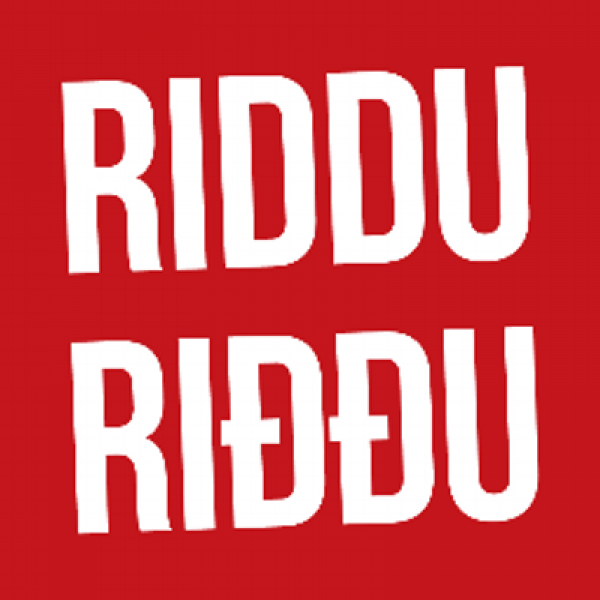 The Riddu Riddu Festival, an annual international indigenous festival based in Norway, will feature Taiwan's indigenous cultures in its Northern People of the Year program this July.

In collaboration with Trees Music & Art (大大樹音樂圖像), an indie music label based in Taiwan, the Norwegian festival will host seminar and workshops featuring the aforementioned Taiwanese aboriginal artists to present music performances, sculptures, and seminars on their hunting culture for three consecutive days.

Established in 1991, Riddu Riddu invites indigenous peoples from around the world to introduce their culture and explore issues relating to ethnic identity and migration. Organizers of the festival have also participated in the annual Migration Music Festival (流浪之歌音樂節) held in Taipei by Trees Music & Art since 2004.

Riddu Riddu means "little storm on the coast,” which occurs seasonally in the Artic Circle. The festival aims to revive and strengthen the Sami culture indigenous to the Northern Troms, and it has grew from a youth camp to one of the key aboriginal festivals in the world today.

With the Sami culture and indigenous arts as its core, the festival offers a wide range of programs, including concerts, seminars, workshops, film screenings, youth camps,and creative markets for children, youths, and adults.