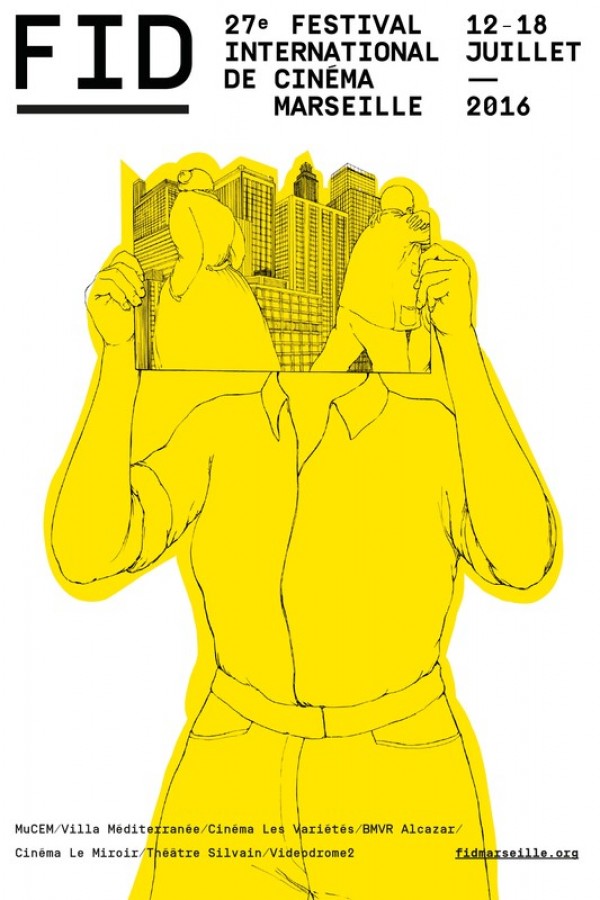 Four Taiwanese emerging filmmakers from Taiwan will participate in the 27th Marseilles Festival of Documentary Film (FIDMarseilles) running from July 12 through 18.

"Once upon a Time when Robin Hood Grew Old” is a documentary featuring Wu Le-tian (吳樂天), a notorious radio personality in Taiwan during the 1980s and 1990s; "Anchorage Prohibited (禁止下錨),” depicts the lives of migrants workers in Taiwan; and "XINYIWOOD” tells the decline of Chinatown and Asian films in Los Angeles.

Jessica Wan-yu Lin's "TPE-Tics (台北抽蓄),” a documentary about the life of eccentric sound artist Huang Da-wang (黃大旺), will also be screened in the Parallel Screen segment of the festival.

Established in 1990, FIDMarseilles is a leading documentary film festival that holds an annual competition in the categories of international film, first film, and French film. This year, a total of 130 films have been selected out of 2,500 global submissions to participate in the film festival and workshop in Marseilles.