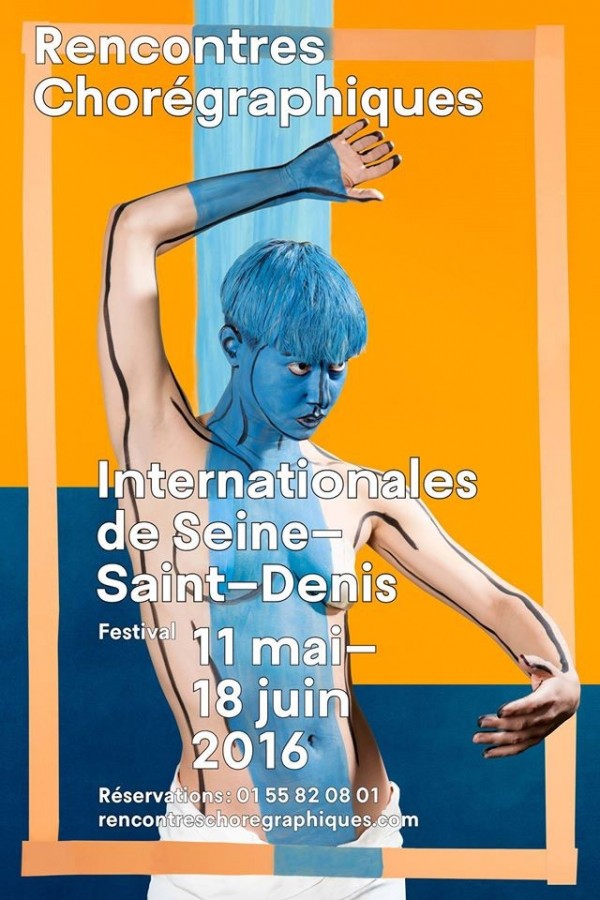 Taiwan's technology-driven Anarchy Dance Theatre (安娜琪舞蹈劇場) will bring their unique dance vocabulary to the River Seine in France on June 17 and 18 as one of the closing acts of the 2016 Les Rencontres Chorégraphiques Internationales de Seine-Saint-Denis.

Founded by architect and choreographer Jeff Chieh-hua Hsieh (謝杰樺), Anarchy Dance Theatre is named after a series of dance pieces Hsieh created in discussion of authority structure in society. The dance company shot to fame in 2011 with its motion-sensitive dance piece "Seventh Sense,” which was lauded for creating "an immersive physical-digital environment that puts no boundaries between real and virtual space.”

Hsieh went on to create "Second Body,” inspired by the choreographer's experience of driving cars without the need for conscious thought. The dance piece compares the car to a natural extension of the body, using 360 degrees real-time video projection and surround sound.

The 45-minute solo will be performed at the Salle Maria Casarès in Paris on June 17 and 18. The two showings will mark Anarchy Dance's second European appearance this year, following their tour of Poland and Moscow earlier in May.

Second Body starts from establishing the presence of the body, while learning the structure of the natural body through setting up knowledge of the body itself. The knowledge of the structure of exercise is used to represent what we know of our own first bodies in the moment. Afterwards, a 360° full body-length projection enters the picture to create a non-natural second body, which creates an experience of movement distinct from the movements of the first body. Do we produce new knowledge to define our bodies with the change in our viewing perspective? How does the second body replace the definition and existence of the first body in the process?