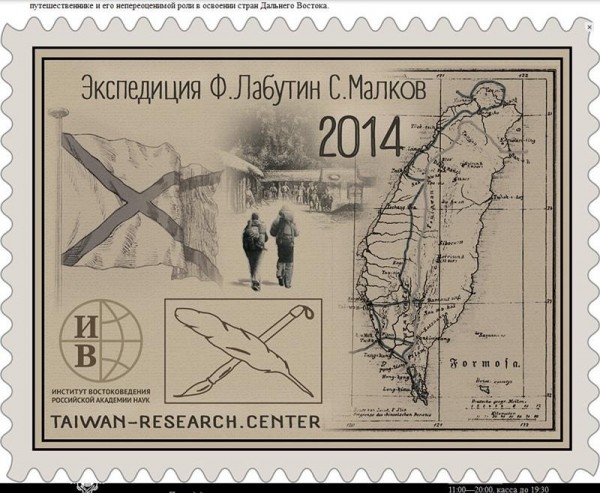 The State Museum of Oriental Art in Moscow will display a collection of historic documents and relics juxtaposing 1870s Taiwan with its contemporary form from March 17 through April 10.

The exhibition will display more than 60 relics owned by Pavel Ibis, a Russian marine who was assigned to Taiwan in 1875 for scientific research. Items such as drawings, maps, photographs, a compass, and a telescope will offer glimpses of his journey in Taiwan.

Additional photographs taken in 2014 by two Russian travelers ― S. Malkov and F. Labutin ― will also be presented to showcase the changes in Taiwanese scenery and society close to two centuries after Ibis' visit.

Exhibition curator Valentin Golovachev noted that Ibis recorded the language, culture, and customs of Taiwan residents during his two-month stay in 1875, and he was impressed by how friendly the locals were to him.

Ibis' research and insights on Taiwan were previously published in the Sea Collection magazine and Globus periodical, in which his analysis were accompanied by drawings and sketches.

In 2014, Malkov and Labutin traveled to Taiwan after learning about Ibis' journey. They followed in the footsteps of Ibis, visiting and taking photographs of the same places to compare Taiwan in 1875 to its contemporary form.

Taiwanese officials in Moscow such as Nicholas De-ming Hsu (許德明) and Wang Chien-yeh (王建業) expressed their hope that the exhibition will introduce Taiwan to more members of the Russian public and raise their interest in visiting Taiwan. 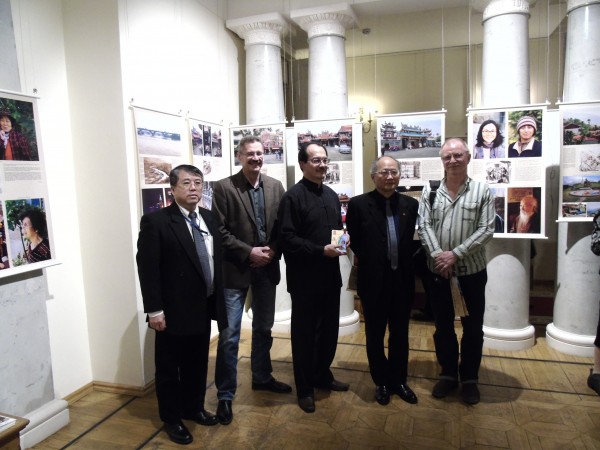