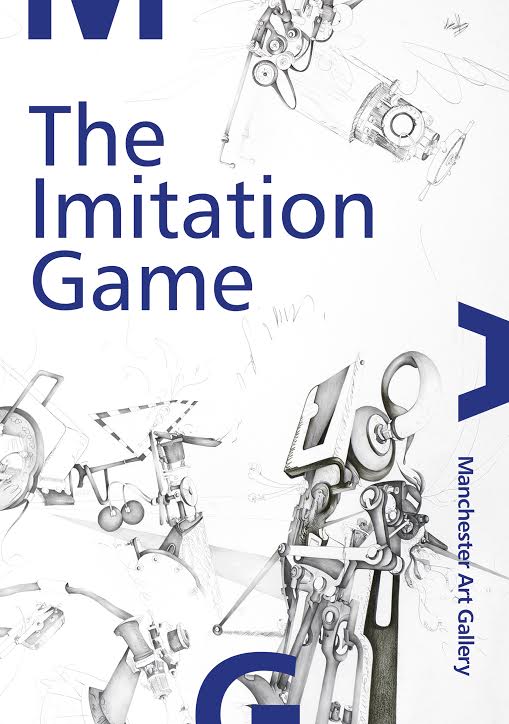 With a title inspired by Alan Turing's "Turing Test,” which was devised to test a computer's ability to imitate human thought and introduced in an article while Turing was working at The University of Manchester, "The Imitation Game” presents three new commissions and works never before seen in the UK.

Wang's featured collection, "Heart to Heart,” explores human qualities in machines with sci-fi texts, live performances, a film, and installations. Her ambitious new work was inspired by research on machine objects and the industrial history of Manchester.

With a rich history of computer science, Manchester is the birthplace of the industrial machine-age where the world's first stored-program computer was developed.

"The Imitation Game” will form a major contribution to Manchester's role as the 2016 European City of Science with new commissions, a publication and a public programme of talks, performances, and workshops.

Wang's participation in the exhibition is made possible by the support of the Ministry of Culture (Taiwan) and the Taipei Representative Office in the UK.