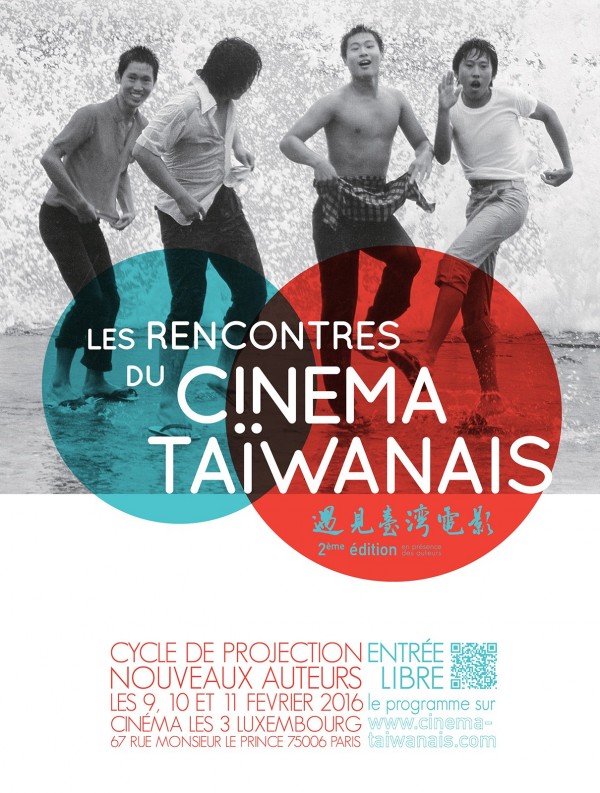 Rising Taiwanese filmmakers will meet with French moviegoers at a Taiwan-themed film festival that will take place in Paris from Feb. 9 through 11.

The festival is made possible by the Taiwan Cultural Center in Paris and Cinematographic Lightbox, and the film screenings will take place alongside the a Taiwan-France PAS Film Workshop that kicks off on Feb. 8.

The Kaohsiung Film Archive, a film center based in southern Taiwan, will also join the film series to introduce the short films that were shot in Kaohsiung.

Rounding up the series on Feb. 11 are seven short films shot in southern Taiwan with the support of the Kaohsiung Film Archive.