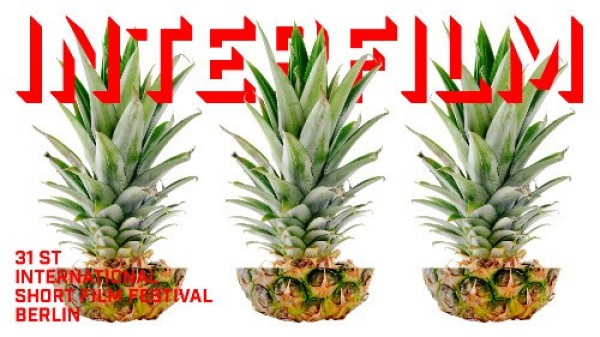 Idiosyncratic films from the Tainan 39 Hour Short Film Contestival will be screened at interfilm, the 31st International Short Film Festival in Berlin, on Nov. 12.

"Cinema Formosa - Taiwan Shorts by 39hrs Tainan” kicking off at 7pm on Nov. 12 will screen 14 short films that range from 1.30 minutes up to 13.30 minutes long. From computer animation to experimental and short fiction, the selection encompasses both films with dialogue and those without.

The Tainan and Berlin events both celebrate the art of short films, which are defined as not exceeding a run time of 20 minutes, and winners of 39hrs Tainan receive the chance to travel to Berlin and have their production shown at interfilm.

This year, Taiwanese director Chiu Heng-wei (邱珩偉), his film crew N&M Studio, and his award-winning "Have a Nice Day (該死的日子)” will attend the Nov. 12 screening. The tagline of his production is "Life as a small-time criminal in Taiwan isn't easy.”

Party Formosa, a party oriented around the young Taiwanese film scene, will be held at 9pm after the screenings at Gruner Salon.