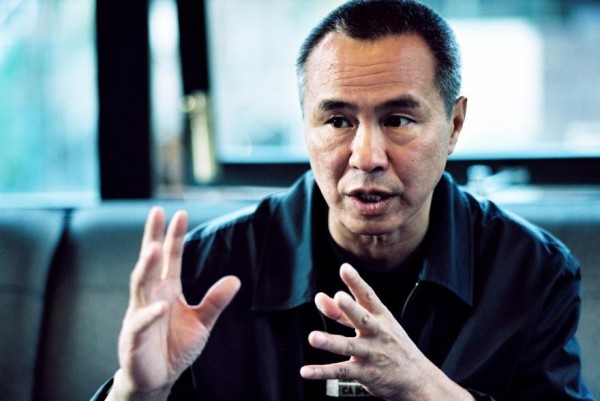 Leading Taiwanese filmmaker Hou Hsiao-hsien (侯孝賢), who won best director with "The Assassin (刺客聶隱娘)” at this year's Cannes Film Festival, will make a rare visit to the UK in September.

The decorated director will visit the British Film Institute (BFI) after wrapping up his promotional campaign in France and meet with noted British film critic Tony Rayns.

Rayns is a private friend to Hou and the main scriptwriter behind the daunting task of translating English subtitles for the Chinese-language "The Assassin.”

Their public discussion on Sept. 14 will feature Hou's candid perspectives on his creative process and the future of Chinese-language film.

The Sept. 14 event is part of "Also Like Life: The Films of Hou Hsiao-Hsien,” a major retrospective celebrating Hou's work, which will take place from Sept. 2 through Oct. 6 at BFI Southbank.

The retrospective will offer two forums and screenings of 40 films related to Hou. Richard I Suchenski of Bard College in New York, the curator of the "Also Like Life” traveling retrospective, will also be present to discuss his findings on the acclaimed filmmaker.