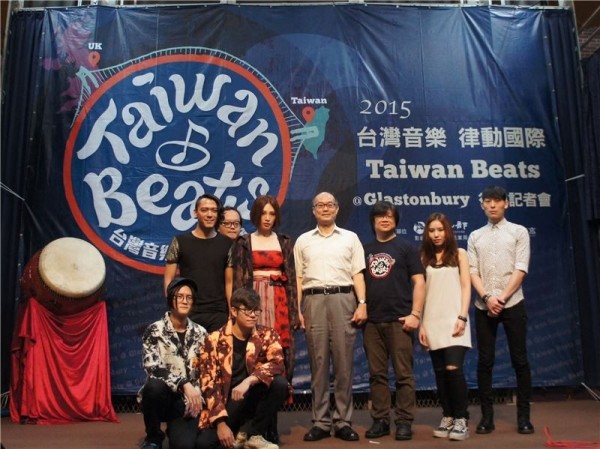 Taiwan will be making its second appearance at the Glastonbury Festival of Contemporary Performing Arts, an annual British music festival celebrating creative expression and counterculture, this June.

Taiwan's 2015 lineup is made up of songstress Waa Wei (魏如萱), electronic duo My Skin Against Your Skin (激膚樂團), and sound engineer DJ Code. The three acts each hold a solo slot and are set to showcase their vocals against the vast backdrop of Glastonbury's music arena.

Wei, touted as Taiwan's pop princess of indie music, is known for her distinctively sweet vocals. Helmed by Germany's Maximilian Hecker and Japan's Mondialito, her 2007 album "La Dolce Vita” cemented her association with bossa nova and electronic ambience. She will take the stage of La Pussy Parlure on June 25 (11.20pm - 00.20am, Thursday).

My Skin Against Your Skin is an indie band that prides itself on only using bass, drums, and vocals. Encompassing punk, grunge, and psychedelic elements, their music is touted as the sound of new age rock of the 21st century. The garage rock duo are booked for June 26 (3pm - 4pm, Friday) at La Pussy Parlure.

Cross-cultural artist DJ Code specializes in fusing traditional and modern Chinese instruments with progressive and tech house beats. His credits as a producer, recording and mixing engineer, and composer will come to play when he spins for The Blues stage on June 27 (3.30pm - 5.pm, Saturday).

The Glastonbury Festival offers a huge tented city — "a mini-state under canvas” — in the green fields bordering Pilton, Somerset. Apart from showcasing all creative forms of art and design, the five-day festival also reserves a special area for the promotion of alternative medicine and eco-friendly technological breakthroughs. 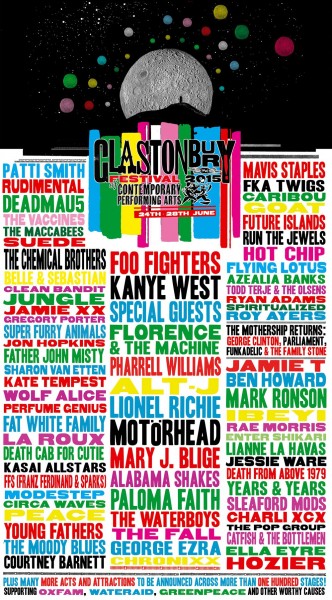