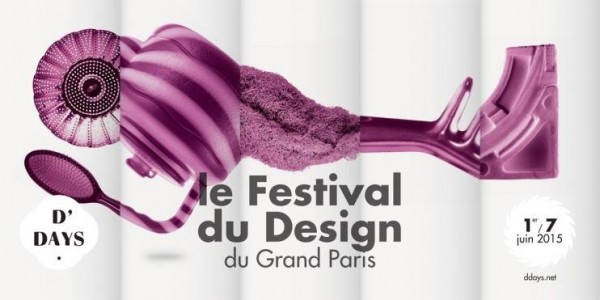 More than 30 lacquer artworks from Taiwan will be displayed in French gallery Espace Modem from June 1 to 7 as part of the annual "2015 D'Days” Paris Design Festival.

Under the 2015 theme of "Experience,” D'Days will feature works by nearly 65 globally renowned and emerging designers. The festival incorporates more than 100 museums, cultural centers, and art galleries around Paris, including Palais-Royal, Bac-Saint-Germain, Marais-République-Bastille, and Grand Palais-Pantin-Saint-Ouen.

Following last year's display at the Östasiatiska Museum in Stockholm, the 35 lacquer creations collected under "A New Layer” were shown in Malmoe earlier this year in Sweden. After stopping by French capital Paris for the D'Days festival, it will continue its tour to Gothenburg in the west of Sweden.

The opening ceremony for D'Days, which will be presided by French Culture Minister Fleur Pellerin, is scheduled for the night of June 1 at Le Musée des Arts décoratifs. Another key segment of the festival, an international design forum focusing on the theme of "Think Life,” will unfurl from June 4 to June 7.

Taiwanese producer Yang Yu-hsiu (楊育修) will take part in the screening of a documentary titled "Maker” (自造世代) on June 7, and share his new approach in design and creation with audience members at Les Arts Codes as part of the four-day forum. 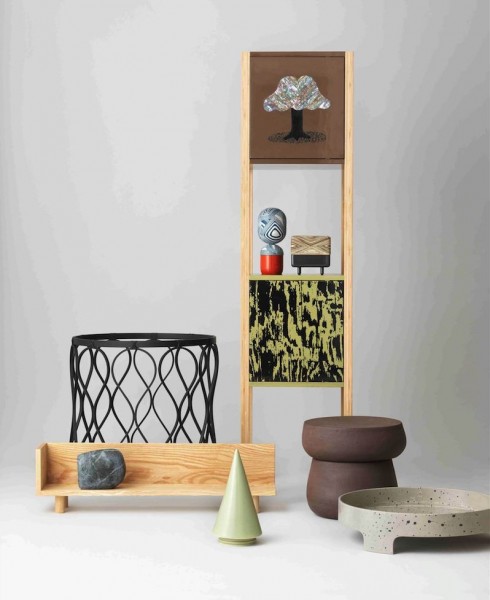