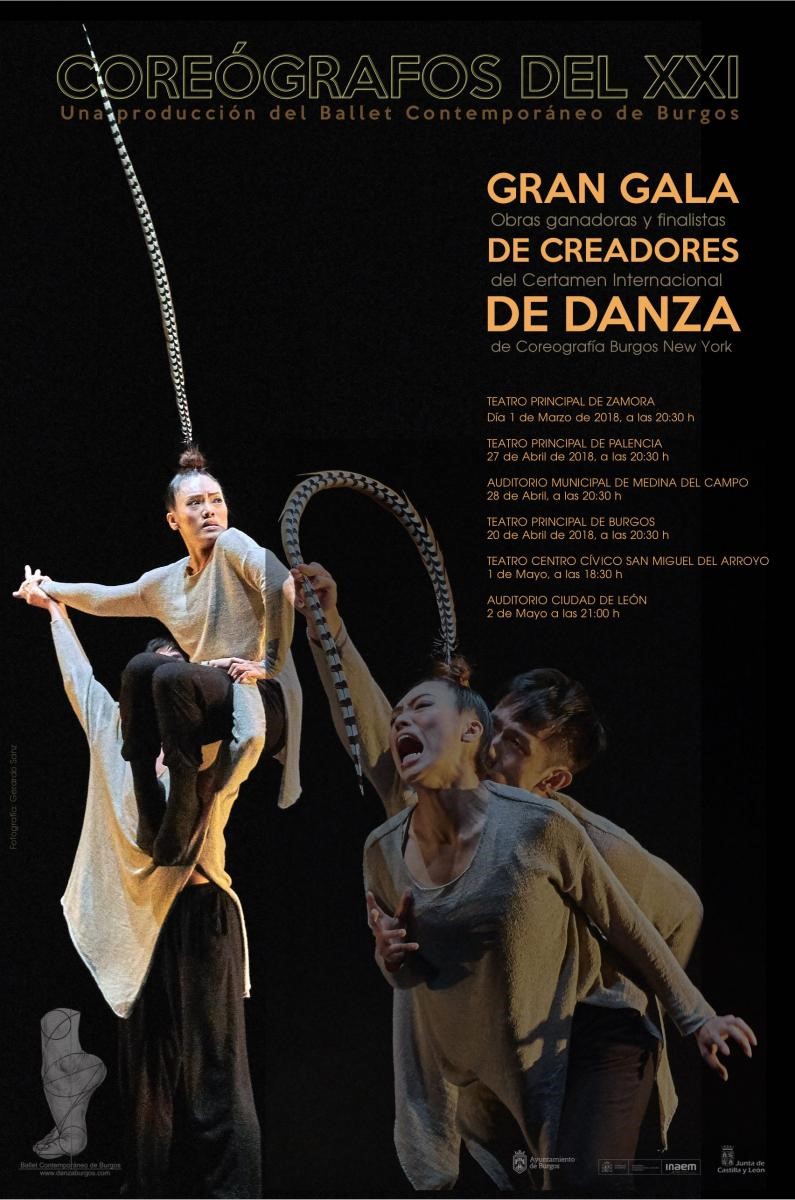 Following their outstanding performance in Spain, Hung Dance was invited to perform for the International Festival of Theater and Street Arts of Valladolid (TAC) last year. The group was then recommended by the Acieloabierto Network, a major contemporary dance festival platform in Spain, prompting more invitations by international dance festivals and performance venues.

Since last year, the group has participated in choreography contests and dance festivals held in Hong Kong, Japan, Singapore, Germany, and Poland.

For the 2018 tour of Spain, Hung Dance will stage their award-winning work "Birdy" in six festivals including TAC, Barcelona Dance International Competition, Festival Lekuz Leku, Festival Trayectos, and Cádiz Carnival, and travel to five cities in the regions of Castilla-Leon and Valencia for a total of thirteen performances.

In addition to performances, the group has also been invited by Festival Trayectos to host a workshop at the ETOPIA Center for Art and Technology in Zaragoza to exchange ideas with local dance groups and members of the public.

Lai, who serves as the artist director of Hung Dance, hopes to transform his understanding and interpretation of dance into body movement through choreography and stimulate new ideas. With this tour in Spain, he hopes for his troupe to gain new experience and knowledge from international dance and choreography events, and bring Taiwan contemporary dance to a new level.