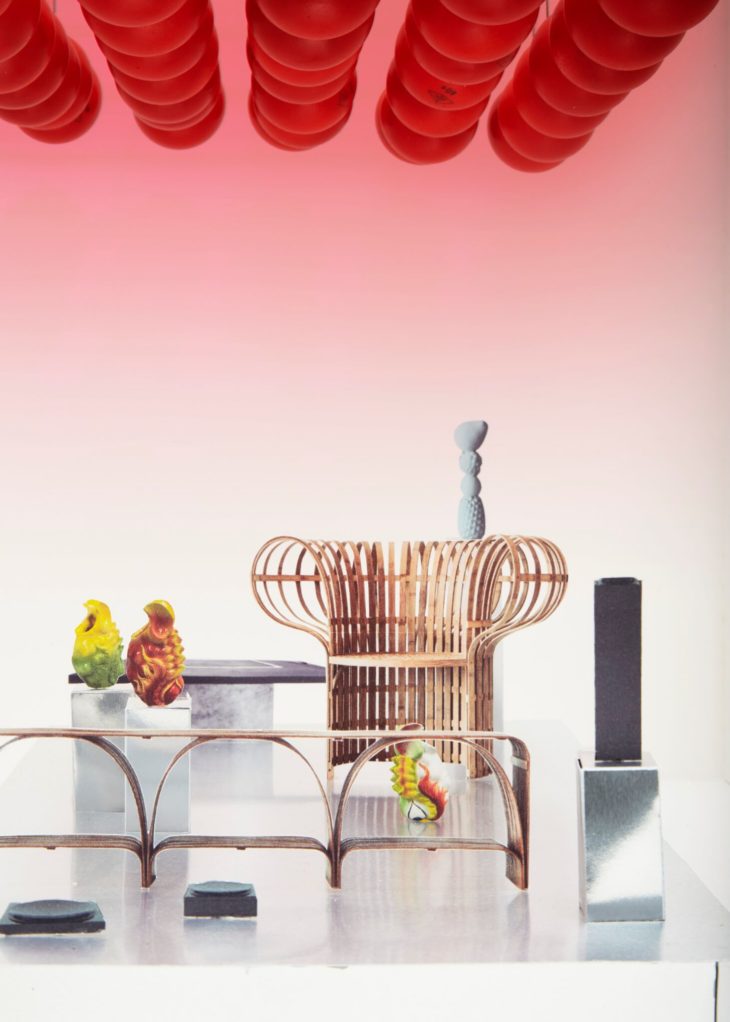 Taiwan will make its first appearance at Design Miami/Basel in Switzerland this June with a stunning collection of craft arts created through an international collaboration between world designers and Taiwanese artisans.

Spearheaded by the National Taiwan Craft Research and Development Institute, the first stage of the transnational project took place from 2012 through 2016, in which "A New Layer I" was led by Swedish designer Matti Klenell. The second stage, "A New Layer II," came under the leadership of Belgium-based curator Lise Coirier from 2017 to 2018.

Under the banner "Crafting Identities: Design Stories from Taiwan," 7 designers from France, Germany, Israel, Japan, South Korea, Sweden, and Switzerland were invited to work with some of the most talented Taiwanese craftspeople and transform traditional craftsmanship into contemporary lifestyle products and furniture.

Chosen for their artistry in Koji pottery, bamboo, lacquerware, pottery, and indigo dye, the artisans were paired with a designer or design team to develop new products with an emphasis on naturalness, eco-friendliness, and a standard of quality unmistakable to the eye or touch.

The designers also traveled throughout Taiwan, visiting not only the workshops of their partners but sites of cultural and historical significance as well. The resulting six projects will be unveiled at Design Miami/Basel from June 11 through 17: 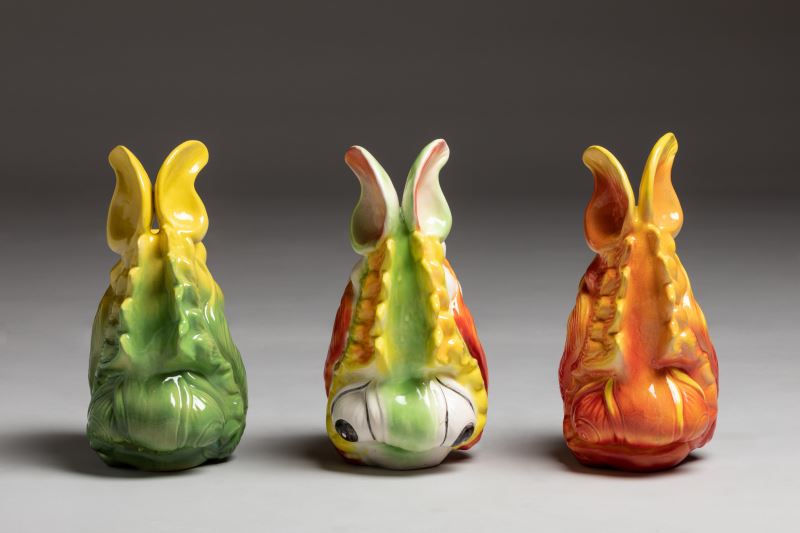 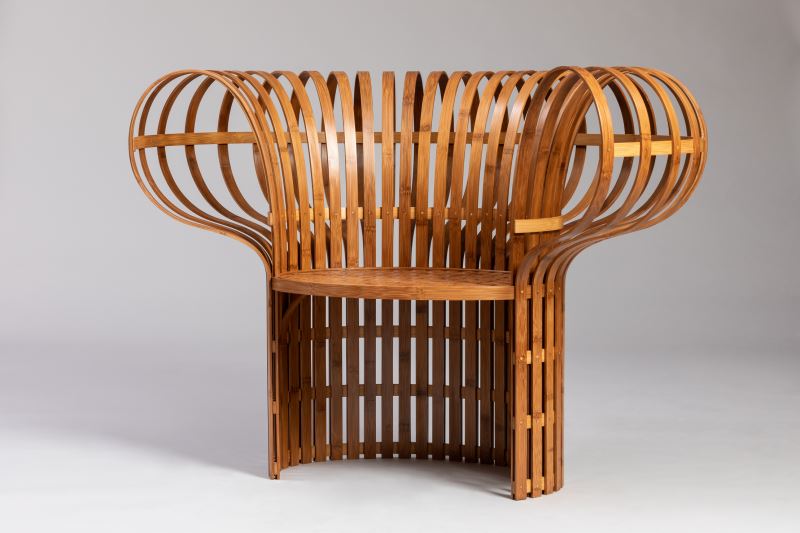 The Bamboo Chair by Jin Kuramoto (Japan) and Jian Cheng Lin (Taiwan), which combines both the bamboo-bending process with the natural indigo-dyeing technique normally applied to textiles. 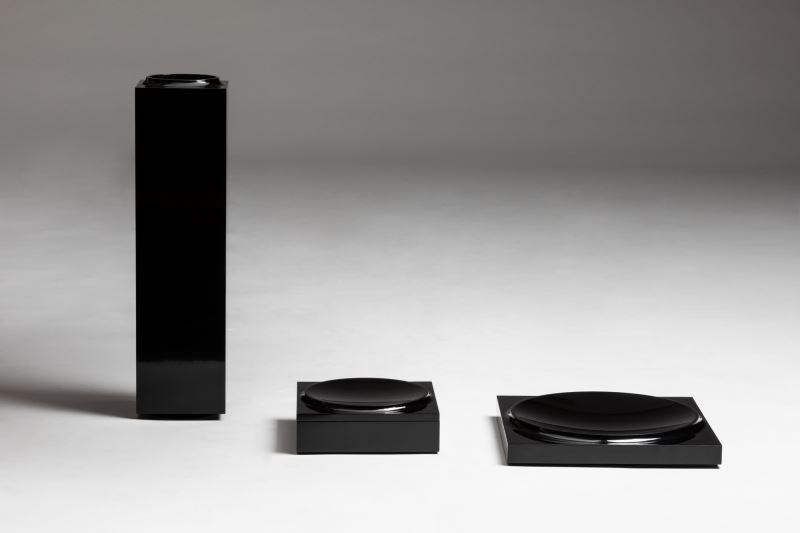 The Cong Collection by Julie Richoz (Switzerland/France) and Chin-Mei Huang (Taiwan), lacquerware inspired by a Cong vase at held in the collection of the National Palace Museum. 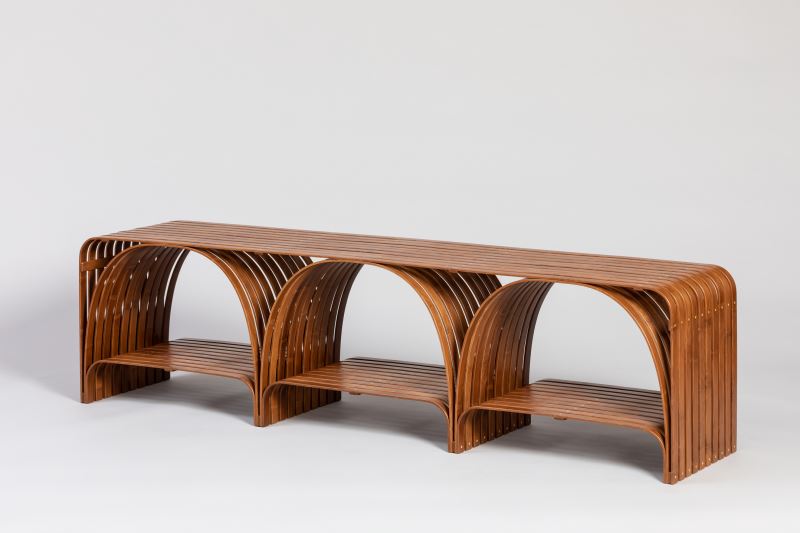 The Bridge Bamboo Bench by Sebastian Herkner (Germany) and Ming-An Wu (Taiwan), a technique-testing project inspired by the colorful steel bridges of Taiwan. 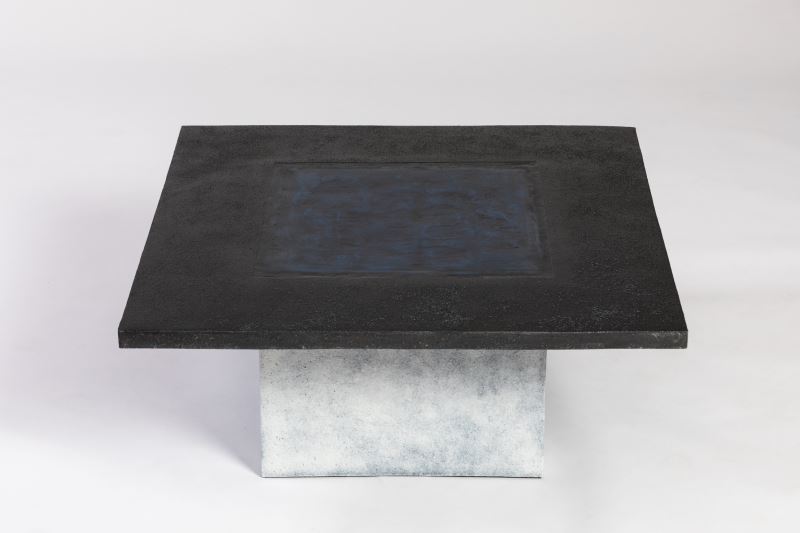 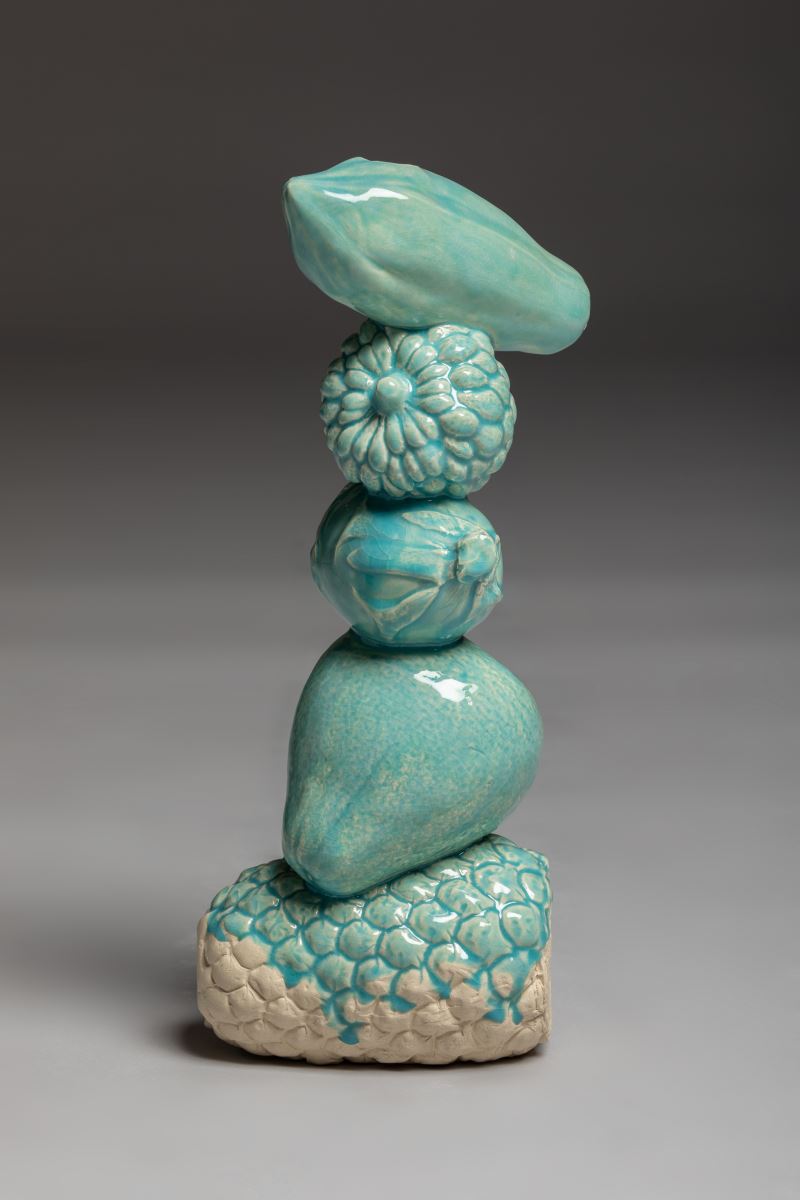 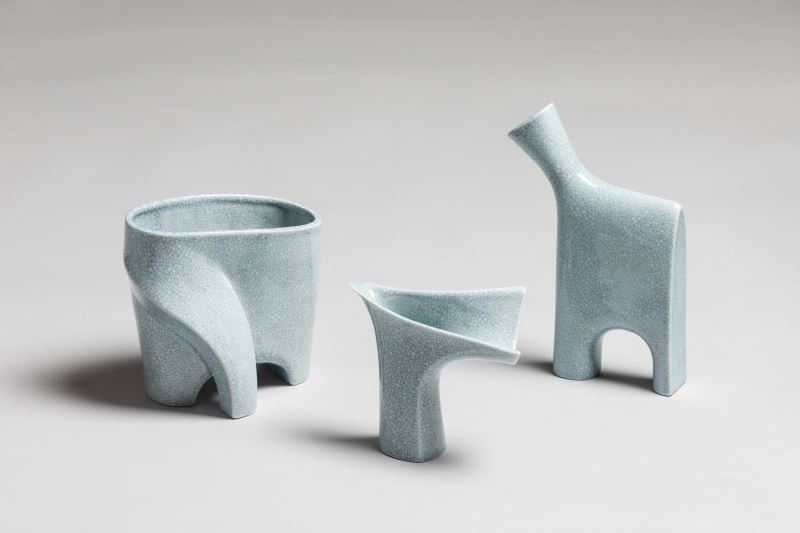