Taiwan pavilion at London biennale to give ‘voice’ to the invisible 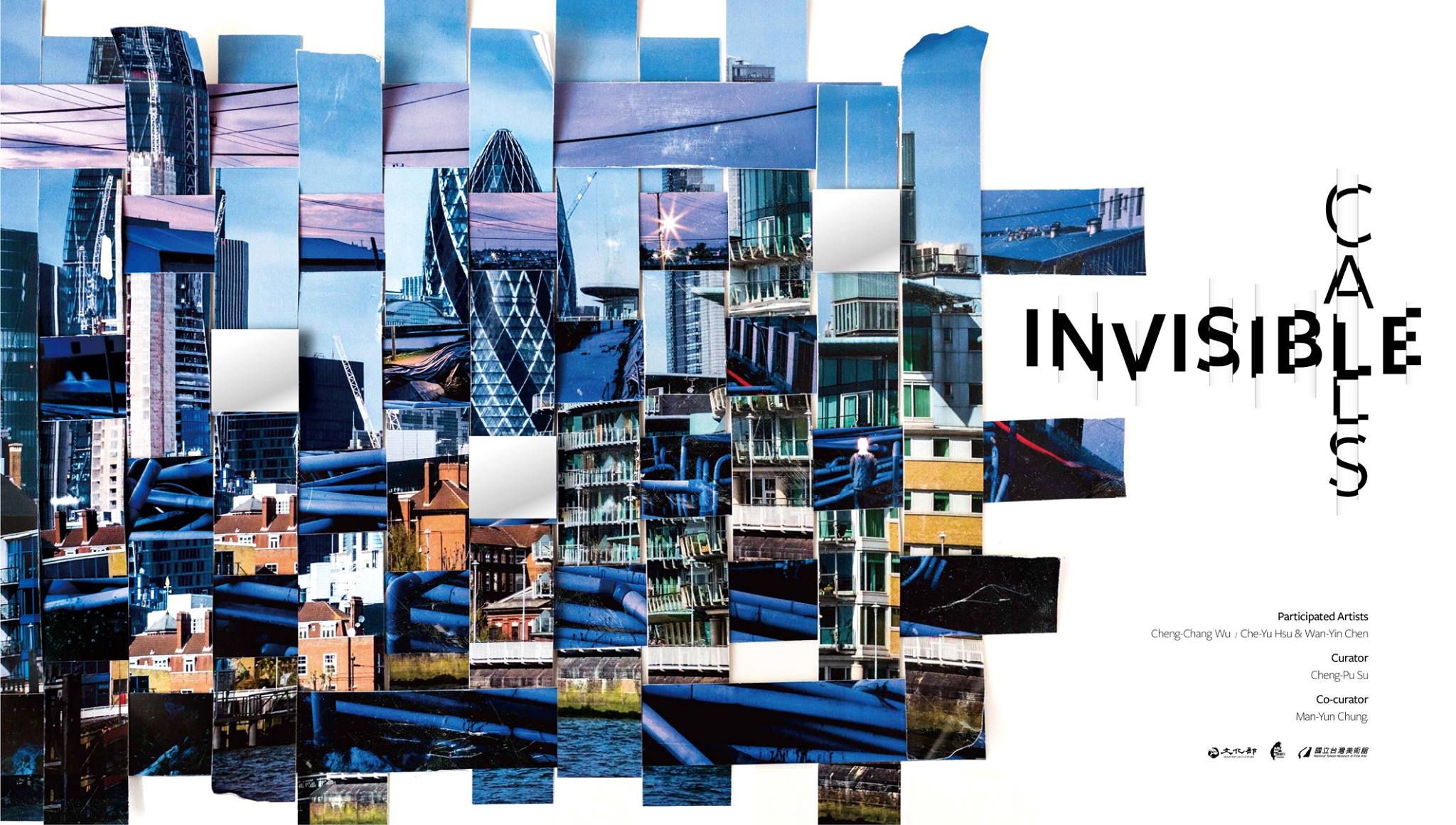 Under the theme of "Invisible Calls," a national pavilion headed by Art Bank Taiwan will be unveiled at the 2018 London Design Biennale on Sept. 4.

"Invisible Calls," a conceptual response by curator Su Cheng-pu (蘇承璞) to the biennale's 2018 theme "Emotional State," will present two issues to invite discourse ― "The Right to Silent Occupation" and "The Right to Narration / Text Opposition."

Featured new media artists Wu Cheng-chang (吳政璋) and Hsu Che-yu (許哲瑜) will give "voice" to different life scenarios and translate the emotional states shared by people from different cultures. Through art, these invisible calls will be heard in exchanges resonating throughout the biennale.

The theme stems from the bio-political problems between a nation and its people, giving rise to concealed sources of dissidence that differ from mainstream ideologies. Using the different expressions and contexts of artistic creation, the two artists hope to dig into people's collective identity with regards to one's geographic environment and national ideology.

The Taiwan Pavilion will also adopt a bottom-up approach to inspect the pursuit of self-recognition by individuals constrained by social regulations and examine the different conditions of their lives.

The design concept of the Taiwan Pavilion weaves together scenic landscapes from the island nation with the cultural landmarks of London, creating an impactful visual display that will appear curiously intimate for two groups of "local" viewers, i.e. the residents of Taiwan and London.

Wu, whose photography was used to create the visual display, hopes that viewers will become more actively engaged with environmental and social issues around the world after becoming more aware of how these issues affect each and every life on the globe.