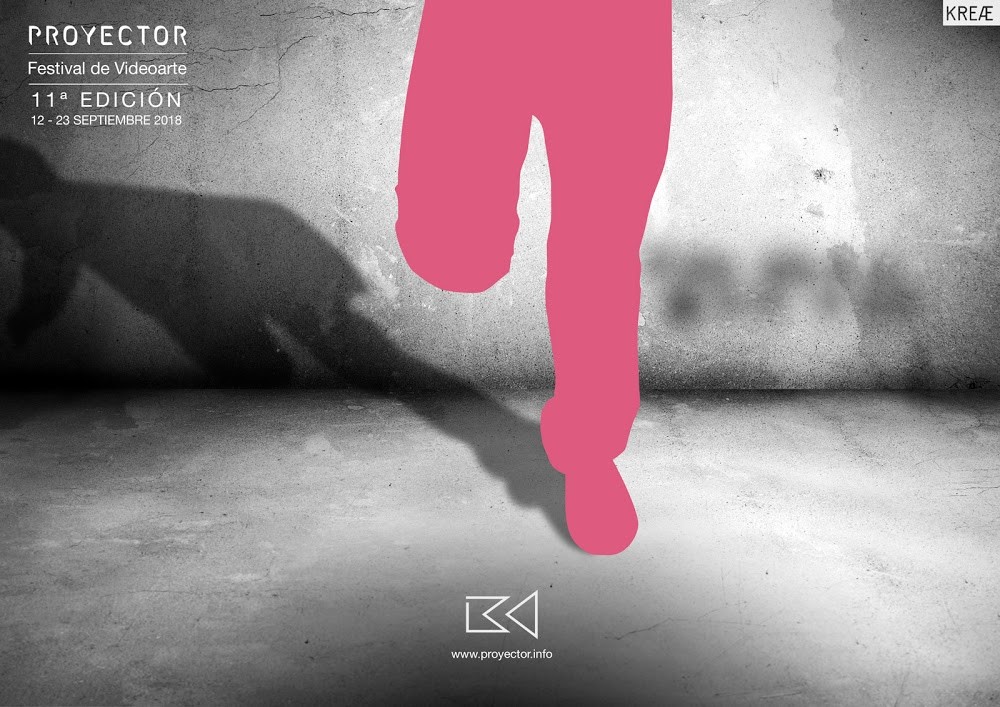 Su will present "The Walker," which was based on the Walker Theatre where the Taiwanese underground met in the 1990s. The filmmaker visited the alternative theater as a student, and based his 18-minute exploration of the counter-cultural history of 1990s Taiwan on three performances he saw there.

Chen will pay tribute to his initiation work "The Reflecting Pool" with "The Reflecting Point of Mr. Bill." The single-channel video documents the artist's discovery of the pettiness of oneself and the disappearance of the individual through the vast, mechanized waves.

Tsui will showcase two of his celebrated works ― "The Welcome Rain Falling from the Sky" from 1997, in which a person undergoes a hands-on test to measure one's ability to navigate a dangerous situation; and "Invisible City: Liverpool Top 9," which was commissioned by the 2006 Liverpool Biennial to readdress the ties between human residents and urban spaces.

The former sees an individual attempting to avoid an eccentric range of falling objects, from flower pots and TV sets to motorcycles; the latter shows the artist's interpretation of abandoned or under-developed urban spaces that dot the Liverpool landscape.

The showcase was spearheaded by the Taipei Cultural and Economic Office in Spain as part of its efforts to connect Taiwan's audiovisual artists to international art networks and promote their works in Europe and South America.

The 2018 Proyector Festival of Video Art will take place from Sept. 12 through 23 in Madrid, Spain. Please consult the following pages for more screening information: