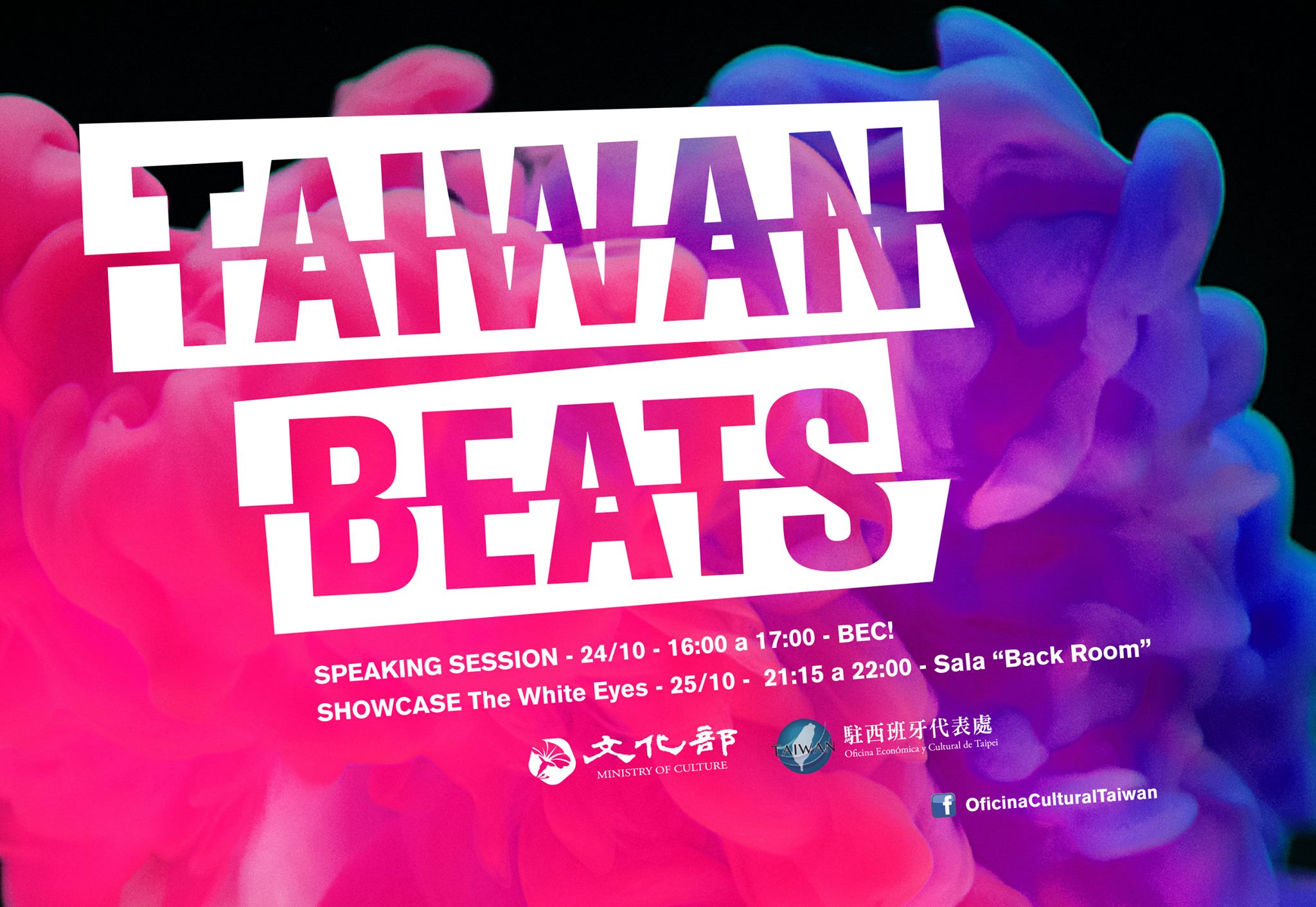 Under the banner of "Taiwan Beats," a Taiwanese delegation comprising three music professionals and indie band The White Eyes will attend the 2018 Bizkaia International Music Experience (BIME) in Bilbao on Oct. 24 and 25, marking Taiwan's first appearance at the Basque music trade fair.

The White Eyes was formed in 2004 and named after a Taiwanese expression for describing those who offend others through overconfidence and lack of competency or common sense. The female-fronted indie band offers garage, synth, and retro-punk guitar sounds with considerable goth and grunge influences.

Lee, Moe, and Hung will chair the "Taiwan as an Entry Point to the Asian Market" forum at BIME Pro on Oct. 24. These leading industry players will discuss the opportunities, strengths, and future prospects of Taiwan's music market with trade agents and record-label representatives from the Spanish-language music industry in Europe and Latin America.

The White Eyes will join 40-plus bands from over 10 countries in an Oct. 25 showcase supported by the Bilbao City Council. The half-hour showcase will help both members of the general public and industry professionals from around the world to sample their wares.