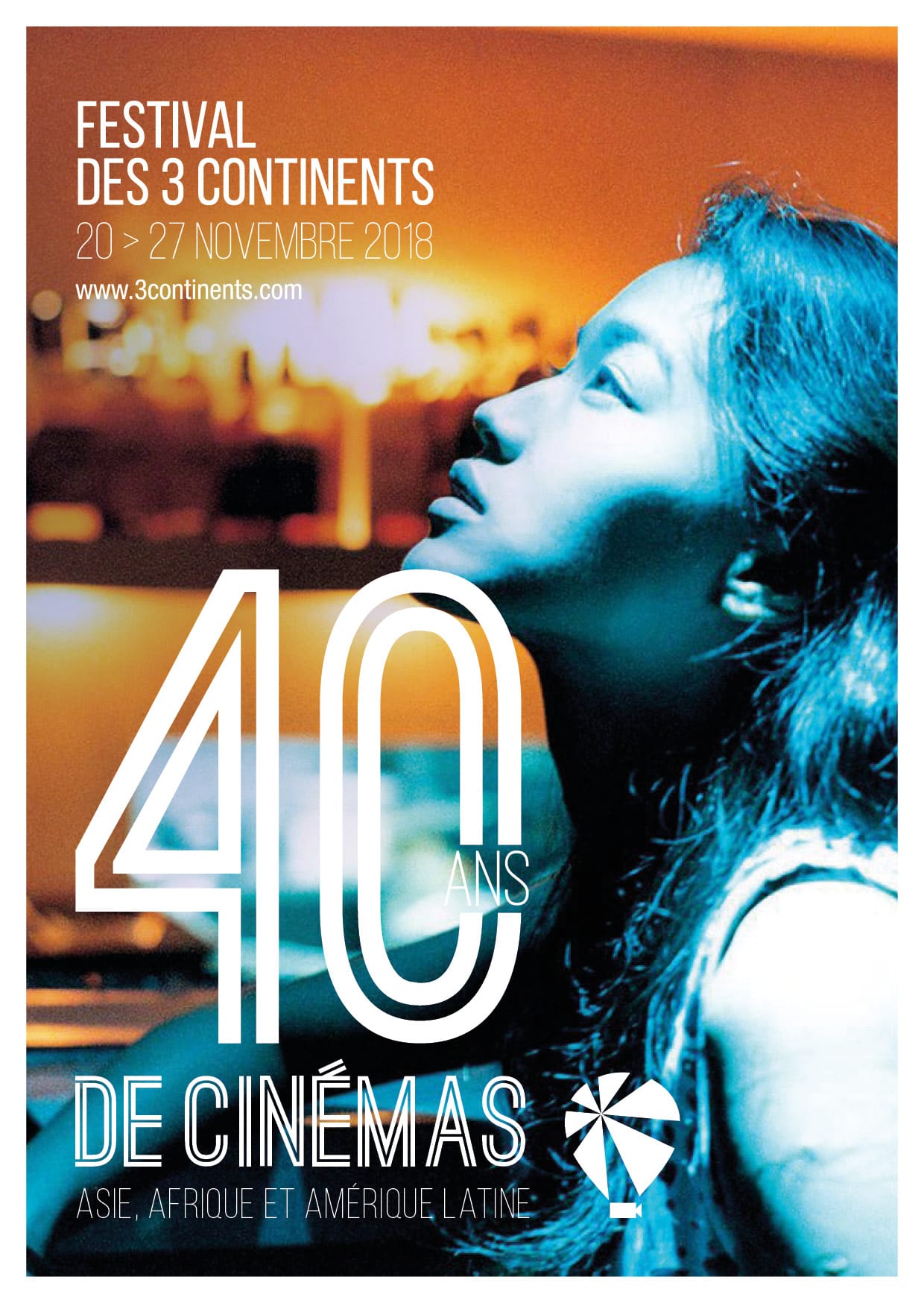 The Three Continents Festival in Nantes will celebrate its 40th anniversary this year with a special "Taipei Stories" segment that will reveal, through the stories and aesthetics of successive generations of Taiwanese filmmakers, the transformation of Taiwan's capital city.

The 12-film-strong retrospective will feature two lesser-known films by auteur Hou Hsiao-hsien — "The Daughter of the Nile (1987)," on a young lady whose life is torn between filial duties and the possibilities of becoming the young woman of her times, and "Cheerful Wind (1981)," an adaption of a Chiung Yao novel starring the late Feng Fei-fei and addressing the changing gender norms in Taiwan society.

The French film festival has also selected two films by late filmmaker Edward Yang that are set in the large, apathetic metropolis of Taipei — "Taipei Story (1985)" and "Terrorizers (1986)" — to highlight the deep, unspoken discord that impacts the city's residents at every level of their existence.

The lineup will also include a pair of films by director Tsai Ming-liang and his long-time collaborator Lee Kang-sheng. Tsai's "Goodbye, Dragon Inn (2003)" captures people seeking a conclusive bond with each other at an old, soon-to-be-shut-down cinema, while Lee's "The Missing (2003)" hunts down the same fear of loss and solitude through two seemingly unrelated tales of disappearances.

Festival director and curator Jerome Baron has also chosen two films from 1960s Taiwanese cinema. Mou Toun-fei's realism and independent viewpoint shines through in "I Didn’t Dare to Tell You (1969)," whose abrupt ending alludes to censorship, while Liang Zhefu captures how a rural exodus falls to the predatory appeal of the big city in "Early Train From Taipei (1964)."

Rounding up the Taipei-themed program are love story "The Young Ones (1973)" by Lee Hsing, melodrama "Kuei-Mei, a Woman (1985)" by Chang Yi, coming-of-age film "Murmur of Youth (1997)" by Lin Cheng-sheng, and fate-defying drama "Mirror Image (2000)" by Hsiao Ya-chuan, all of which draw cultural and historic elements from the very city of their setting.