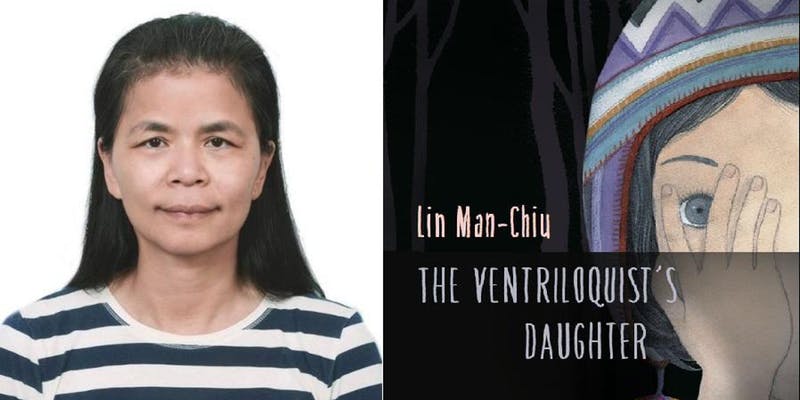 Lin Man-chiu, a celebrated Taiwanese author of young adult fiction, will hold an evening of discussion on the themes of her bestseller "The Ventriloquist's Daughter" at the London School of Economics on Nov. 28. The book's award-winning translator, Helen Wang, will also be in attendance.

Lin is a well-known author whose works encompass various genres including young adult fiction, children's books, and lifestyle columns. Through writing and accumulated insights, Lin conveys her care for children by exploring issues that the younger generations are facing. Her contributions to Taiwanese literature for children and young adults have garnered four Golden Tripod Awards.

Lin has published books that take inspiration from history, real stories, personal events, and social issues. Traveling around the world is also part of Lin's creative process. After learning about the Incas' deity-appeasing practice of child sacrifices from several trips to South America, she developed stories of the ancient ritual into a novel of magical realism.

That novel became known as "The Ventriloquist's Daughter," which relays a mysterious story about how a father and daughter overcome the death of the mother and how their lives are changed after the father embarks on a journey to the Andes and returns home with a ventriloquist's doll. The daughter must now find a way to defeat her demons — real or imagined.

Wang, translator of the book's English edition, is the recipient of the 2017 Marsh Award for Children's Literature in Translation for her work on "Bronze and Sunflower” by Cao Wenxuan. She is also a curator who looks after the British Museum's collection of East Asian coins and banknotes from 7th century BC to the present. She has a special interest in the Silk Road and the use of textiles as money.

Held in collaboration with the Taiwan Research Programme at the London School of Economics, the free event is supported by the Cultural Division of the Taipei Representative Office in the UK.