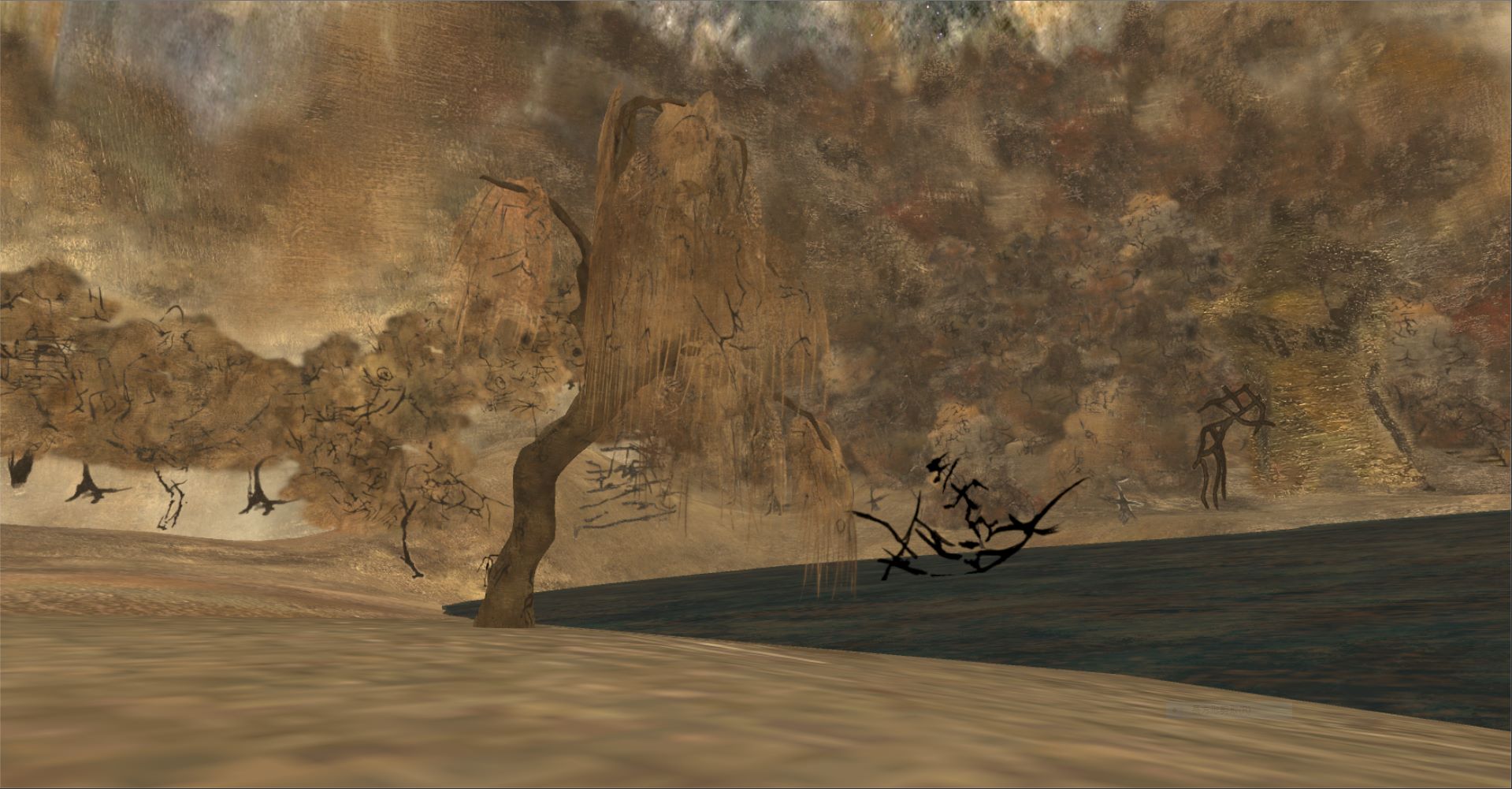 The abstract ink paintings of late French-Chinese maestro Zao Wou-ki (趙無極), a regular record-setter at Sotheby's art auctions in Hong Kong, will be transformed into an array of virtual reality-induced wonders in Paris on Dec. 7 and 8.

Born in Beijing in 1921, Zao was classically trained in calligraphy and Chinese ink wash paintings before presenting his first formal exhibition at the age of 21. He soon relocated to Paris in 1948 in pursuit of ever-larger creations and inspiration, noting that "everybody is bound by a tradition. I am bound by two."

Working at the intersection of several different worlds, Zao found such terms as "abstract" and "landscape" too restrictive, but embraced the influence of Western modernism, impressionism, and expressionism during his formative years. His personal style grew bigger and bolder with the pursuit of fundamental forms. He also injected a sense of vitality from the American arts scene while guided by select philosophical elements that underpin classical Chinese art.

As one of the most successful Asian painters alive, Zao consistently produced works that sold at auction for six figures before his death in 2013 at the age of 92. Then earlier this year in September, his "Juin-Octobre 1985" became the most expensive painting to ever go under Sotheby's hammer in Hong Kong at US$61 million.

The Dec. 7 – 8 showcase in Paris will be held at new media venue EP7. Titled "Ailleurs," which is French for "Elsewhere," the virtual reality exhibition is co-organized by Taiwan's Tainan National University of the Arts and the France-based Zao Wou-ki Foundation, and curated by Lin Jin-yao (林經堯).