Taiwanese new media video to be screened in Bonn festival 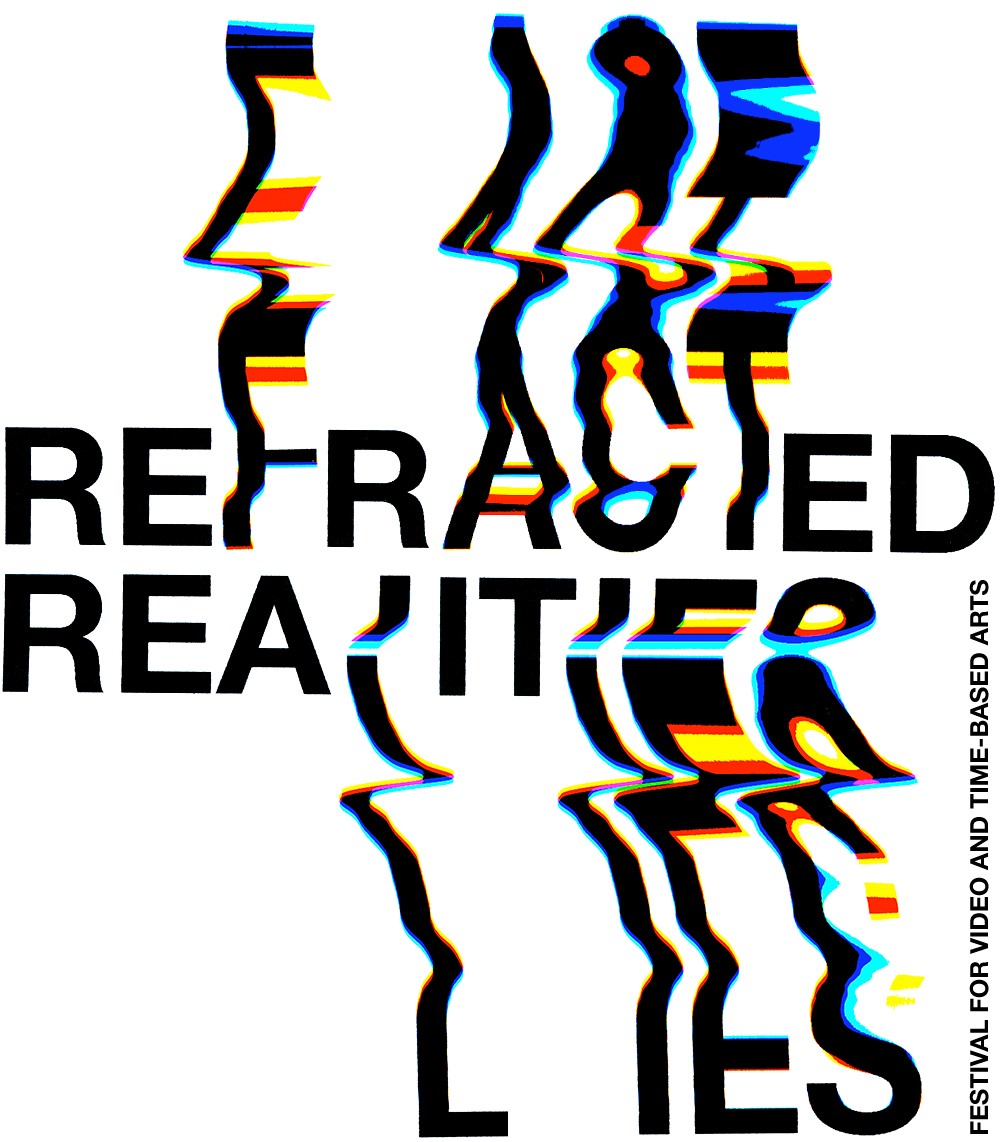 New media artist Su Hui-yu (蘇匯宇) will be representing Taiwan at VIDEONALE, a German biennale for video and time-based arts that takes place in Bonn from Feb. 20 to April 14 this year under the theme "Refracted Realities."

Titled "The Walker," Su's video featuring Taiwan Walker Theater (渥克劇團) is among the 35 works chosen from 1,100 international submissions to the Bonn festival. The multi-channel video with a runtime of 17:56 mins can be seen as a tribute to one of the most active little theater groups that fascinated the artist during his college years in 1990s Taiwan.

Pointing out how Taiwan Walker Theatre was founded in 1992, a mere five years after the lifting of martial law, Su explained that its vernacular spirit-based theatrical aesthetics and its ability in interfering with highbrow art have substantially influenced his artistic practices.

"Based on a multi-character narrative structure, this work re-interprets the velocity, prime time, rebellion, physical pleasure, and ethical minefield referred to in these three plays," which created "a polysemous, hybridized art world whose components range from the sublime to the ridiculous," the artist stated.

Although Taiwan Walker Theater ceased operations in 2004, hope offered by its counter-cultural ideology and utopian politics remains. "In some way, it is alternatively and historically refracted realities to me which might bring audience to a mixed and folded time-space," Su concluded.

Filmmaker Shu Lea Cheang (鄭淑麗) will also be featured at VIDEONALE. This summer, she will become the first female artist to helm the Taiwan Pavilion at Venice Biennale since 2015.

An opening reception will be held on Jan. 20 at Kunstmuseum Bonn (Friedrich-Ebert-Allee 2, 53113 Bonn). Please visit v17.videonale.org/en for the full program.